Netdragon released today some details about its upcoming MMOFPS Absolute Force Online. One interesting thing is the presence in the game of two different Battlefield Modes: Classic and Exclusive Hero. In Classic Battlefield the players are restricted to use the usual first person view, in the Exclusive Hero mode, instead, they are free to switch between first and third person view. Another interesting add to the genre is the super hero mode. When a player die on the battlefield, he will came bacj with stronger abilities. 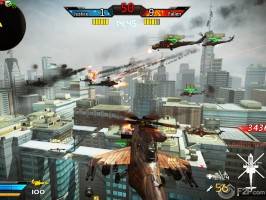 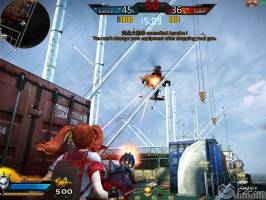 In Arsenal Mode you will receive a better weapon from pistols to granade launchers everytime you kill another player, so the longer your kill spree gets, the more powerful you become.

Another very unique feature of the game is the Veichle Mode that allows players to battle 5v5 in furious helicopter fights. There are various types of helicopter and weapon to have fun with, and the developers promise a fast paced and adrenalinic experience.

In addition to all this there will be the classic MMOFPS modes like Bomb Mode, Capture the Flag, Zombie Mode, Team Deathmatch and Squads. 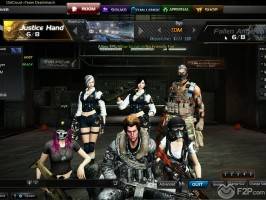 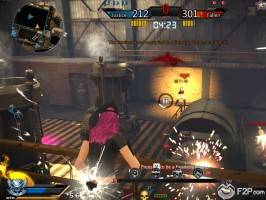