Strengthening their commitment to the e-Sports scene, HEX unveils its first worldwide tournament with a prize of at least 100,000 USD. All players will have the ability to earn qualification points for the tournament during regular, ranked duels. Earning ten points will afford automatic eligibility to participate in the next round of the tournament.

'We’re increasing the focus on competitive gaming, as well as reaching out our thanks to the community. HEX has arrived and it’s here to stay!’ said Carsten van Husen, Gameforge’s CEO.

The places for the final will be decided during twelve online qualifier tournaments, which will be free for all qualified players to take part in. Contestants who get through to the grand offline final will be invited by Gameforge to determine the competition’s winner at home with HEX Entertainment in Irvine, California.

The online qualifiers will take place at various times at the weekend, thus guaranteeing that all qualified players will be able to take part in these knock-out competitions over a period of two months, irrespective of their particular time zones.

The exact dates for the tournament will be revealed soon, so stay tuned. 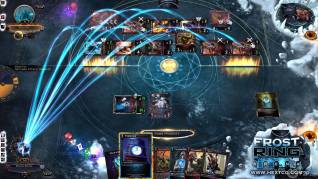 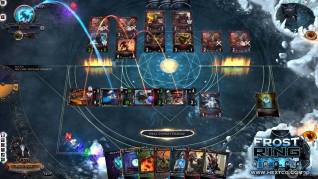