Vindictus has launched its latest content update Pillar of Strength

Nexon has launched today Pillar of Strength the latest content update ofVindictus that adds the new character Karok and a host of other new features and improvements to the game.

At seven feet tall and weighing in at 400 pounds, Karok is a beast of a man who will bring an entirely new style of combat to Vindictus. After leaving his people far to the south to help the humans fight against the tide of invading Fomors, Karok now stands poised to add his strength, resolve and fighting prowess to the epic battles waged in Vindictus.

A whole new set of skills

Make no mistake  Karoks fighting style is unlike anything youve experienced before. Instead of a simple sword, Karok wields a massive pillar that he uses to crush his enemies and drive them before him. 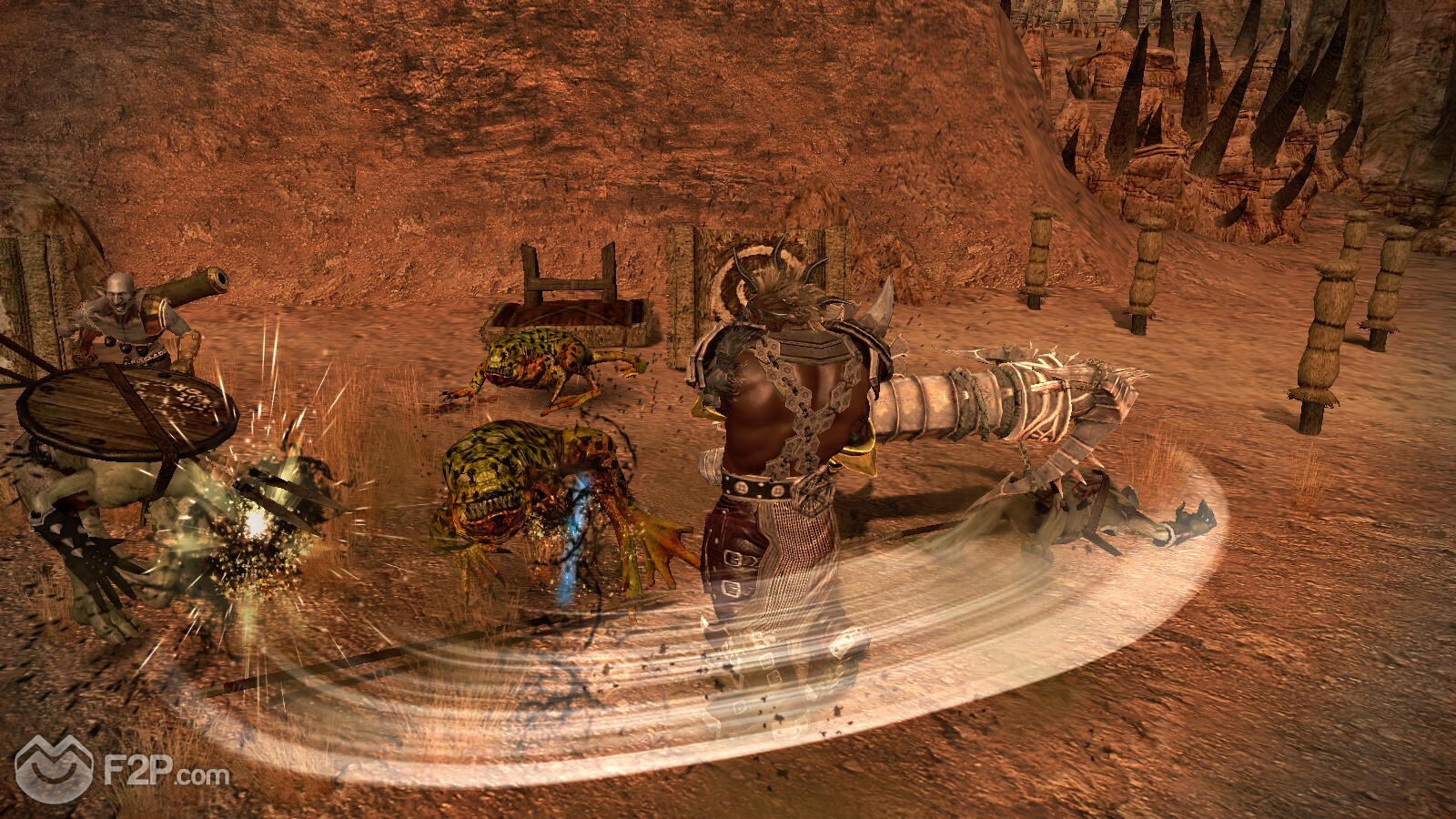 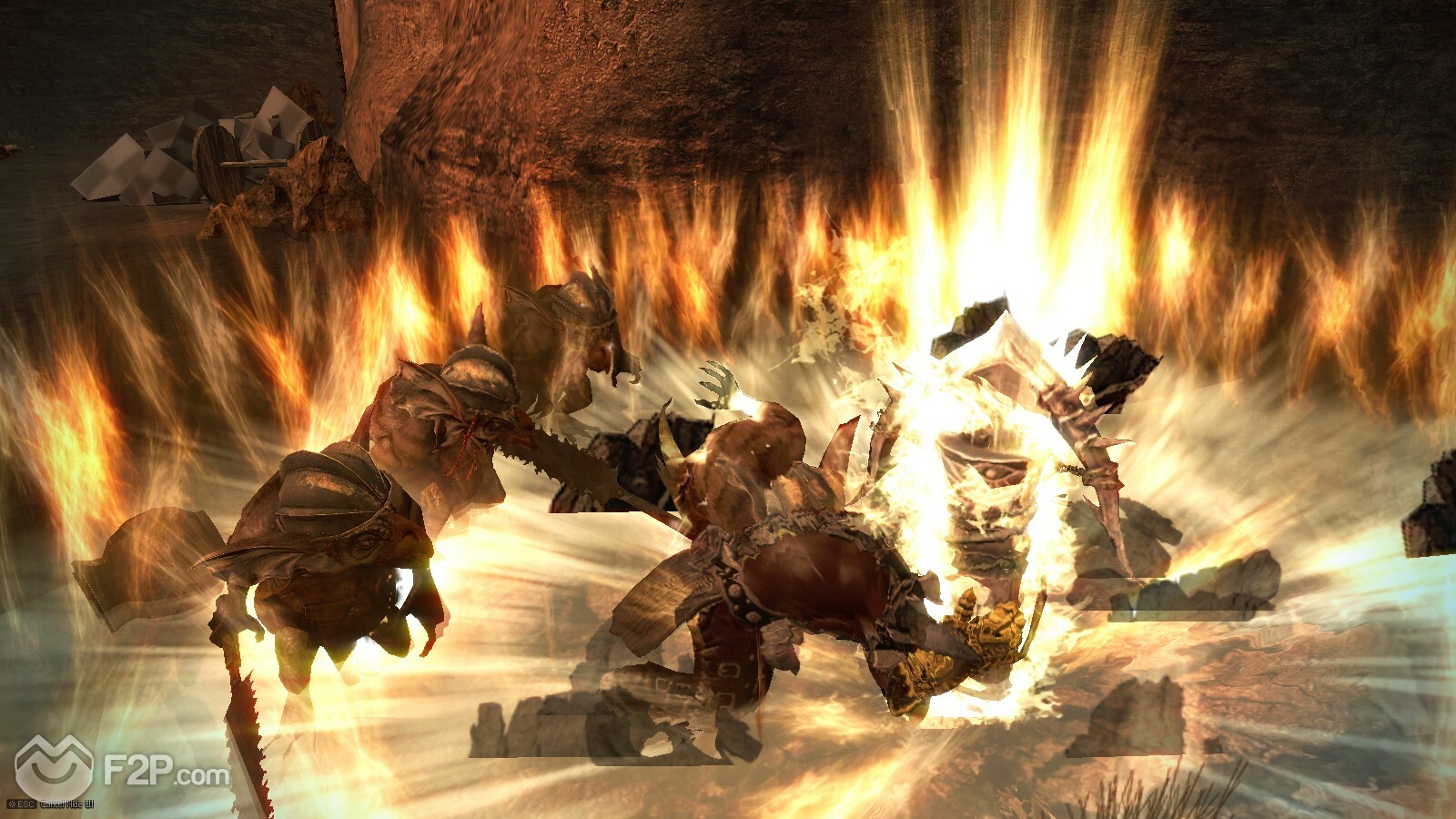 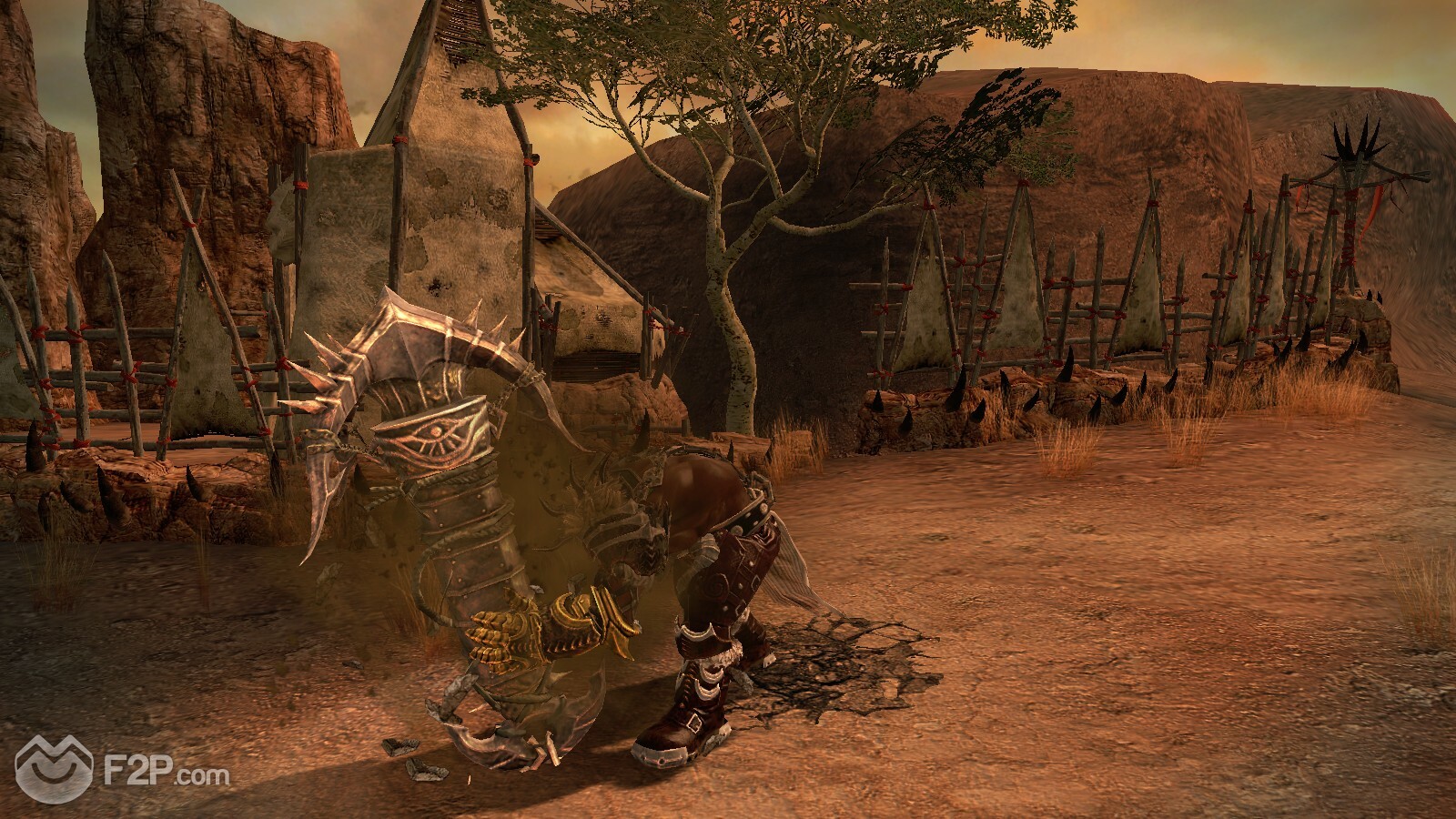 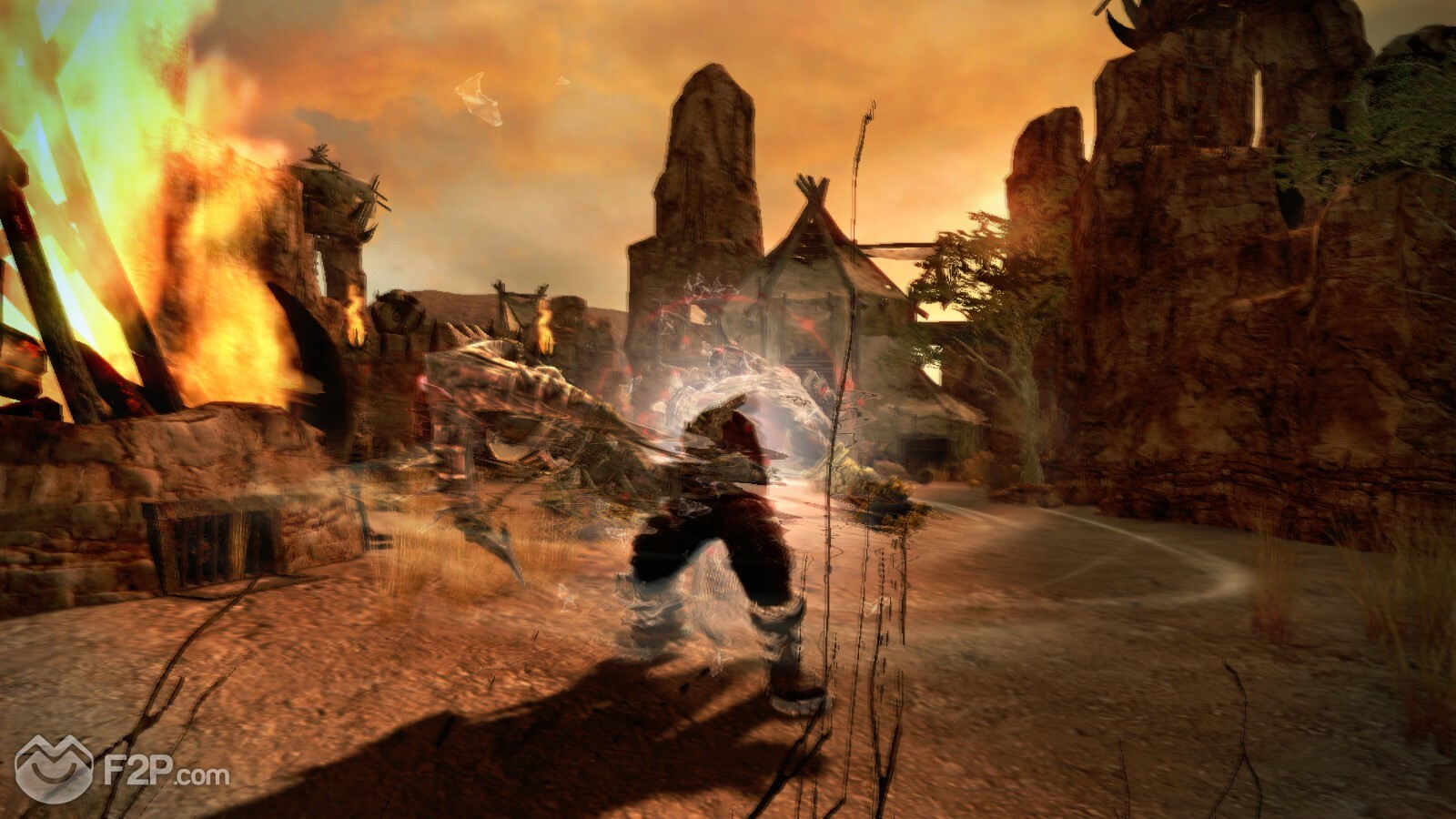 With the update the transformations that all characters can perform are also getting a major upgrade. Transforming into an alternate form (either the Dark Knight or Paladin) grants a significant boost to payers Attack scores, Stamina and Hit Points. The Stage One transformation lasts for exactly two minutes and is on a one hour cool down, so be sure to use it when it counts most. Todays update adds Stage Two transformations, adding even more power and functionality. 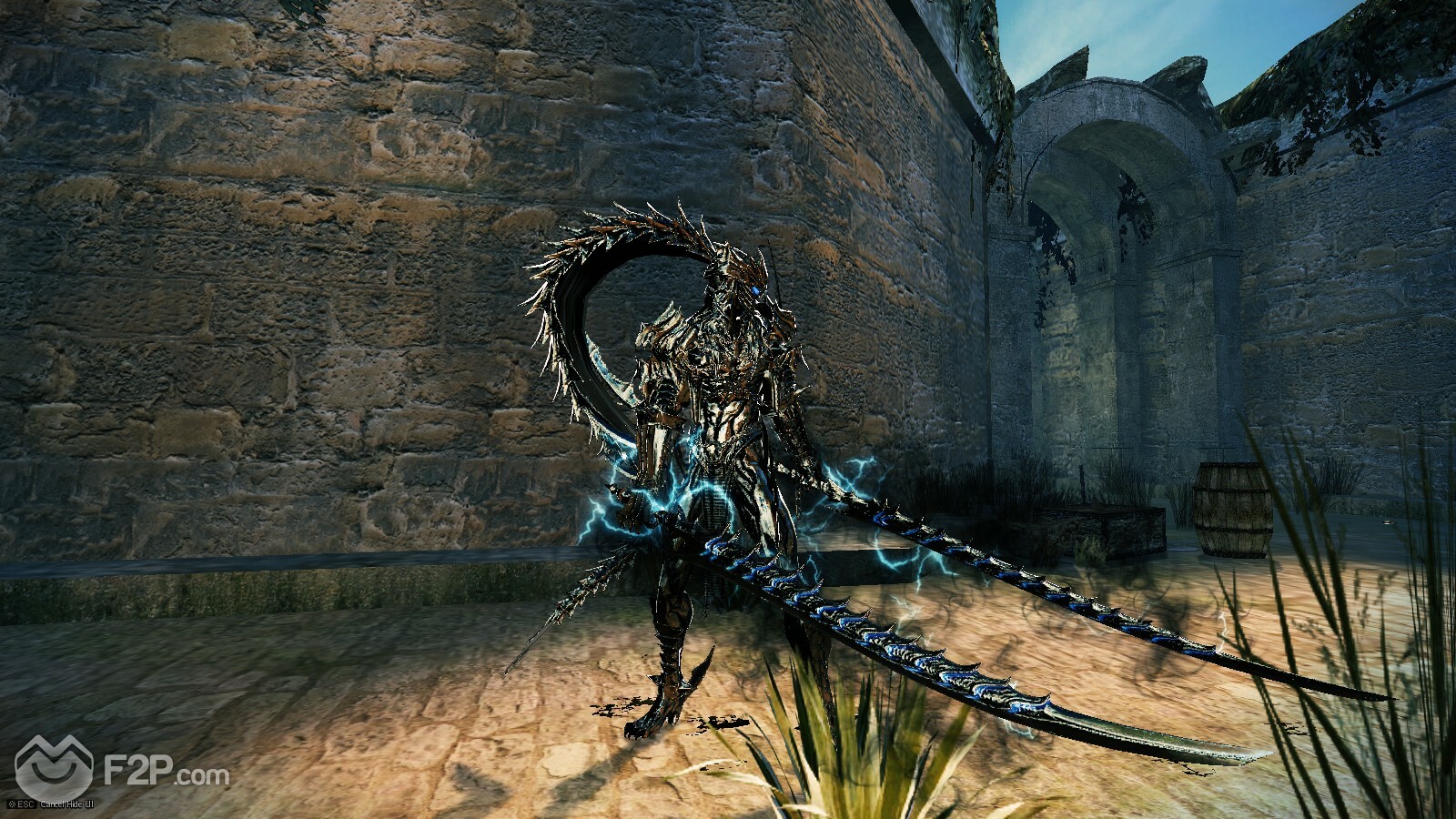 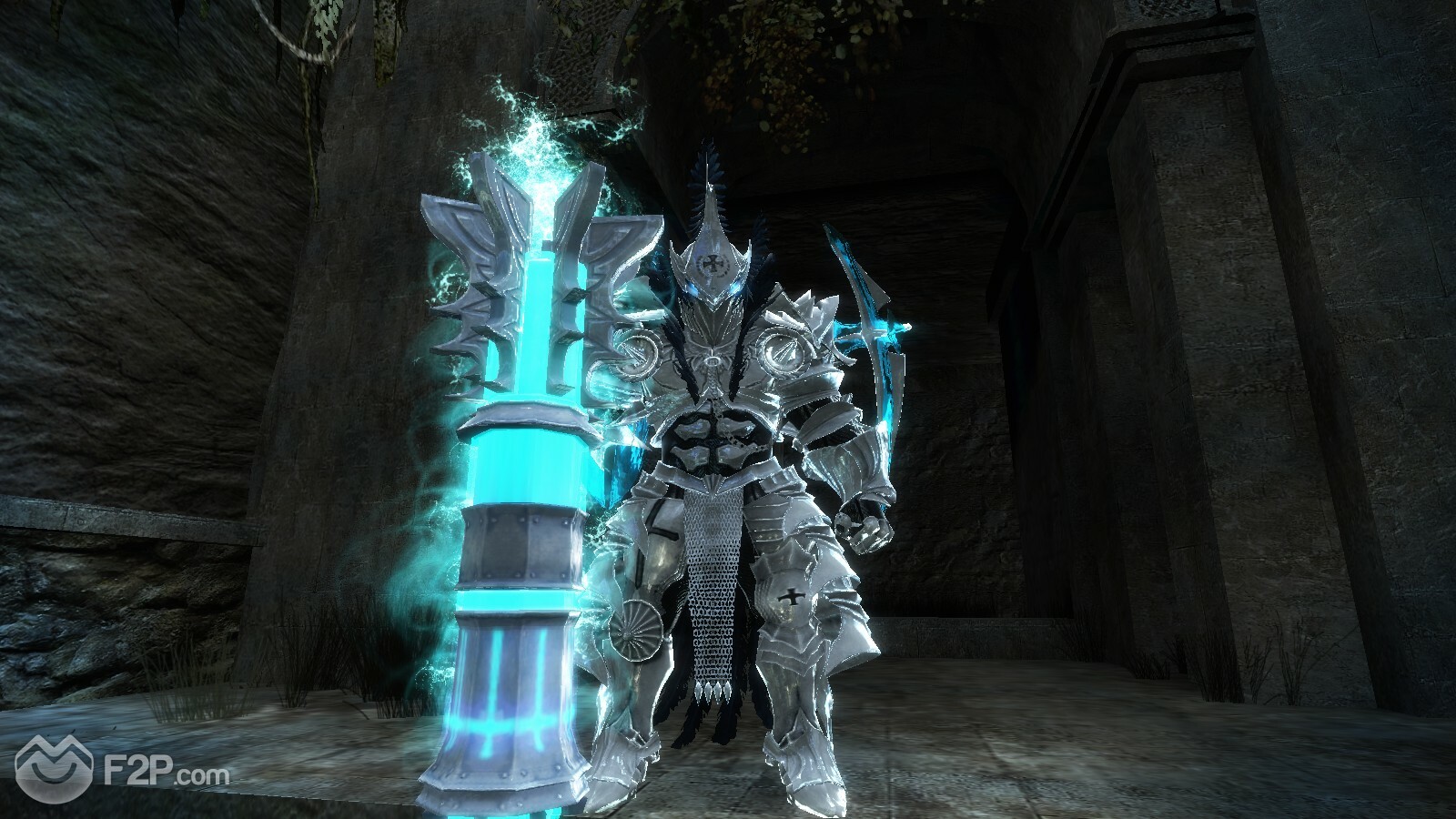 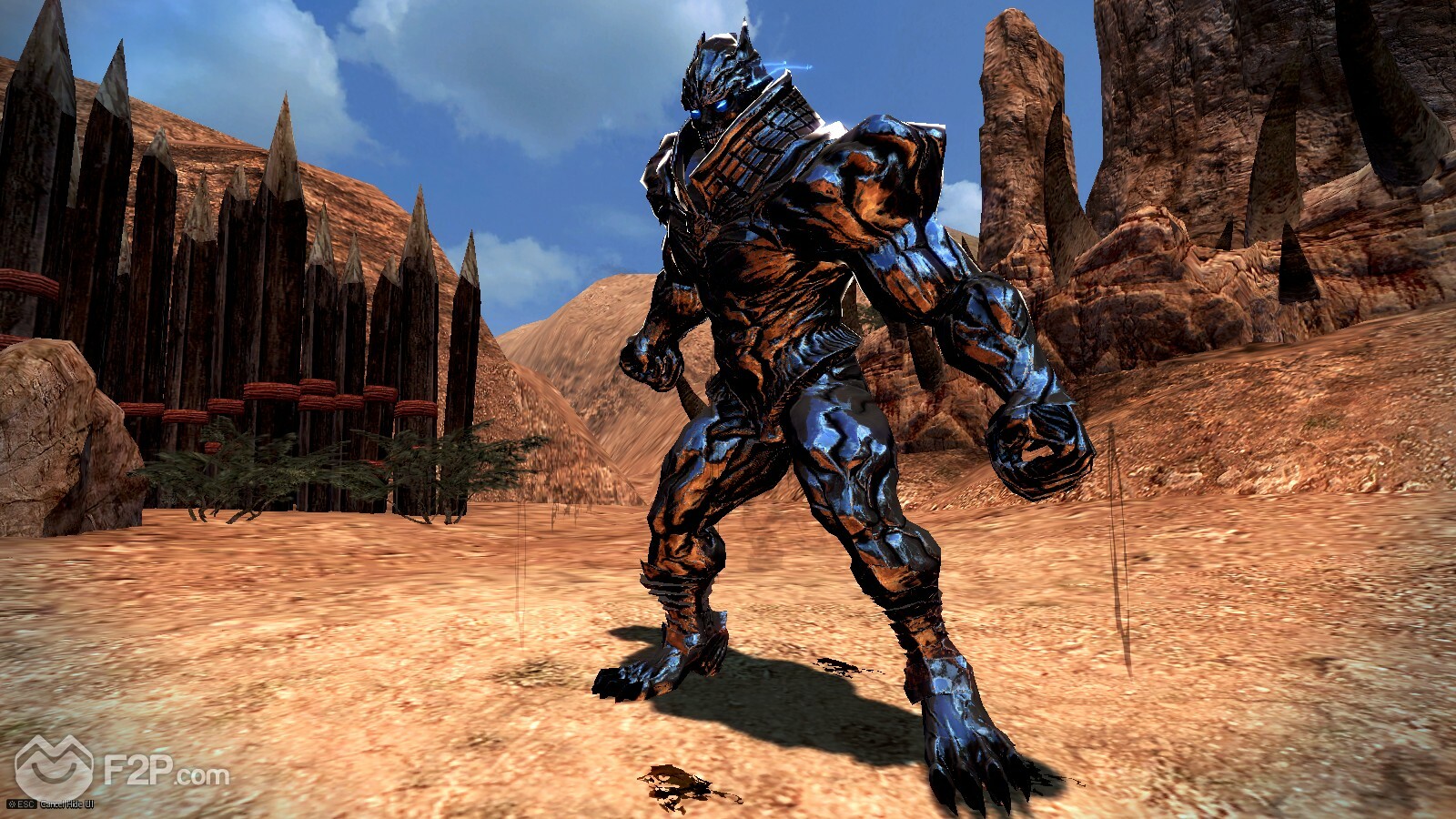 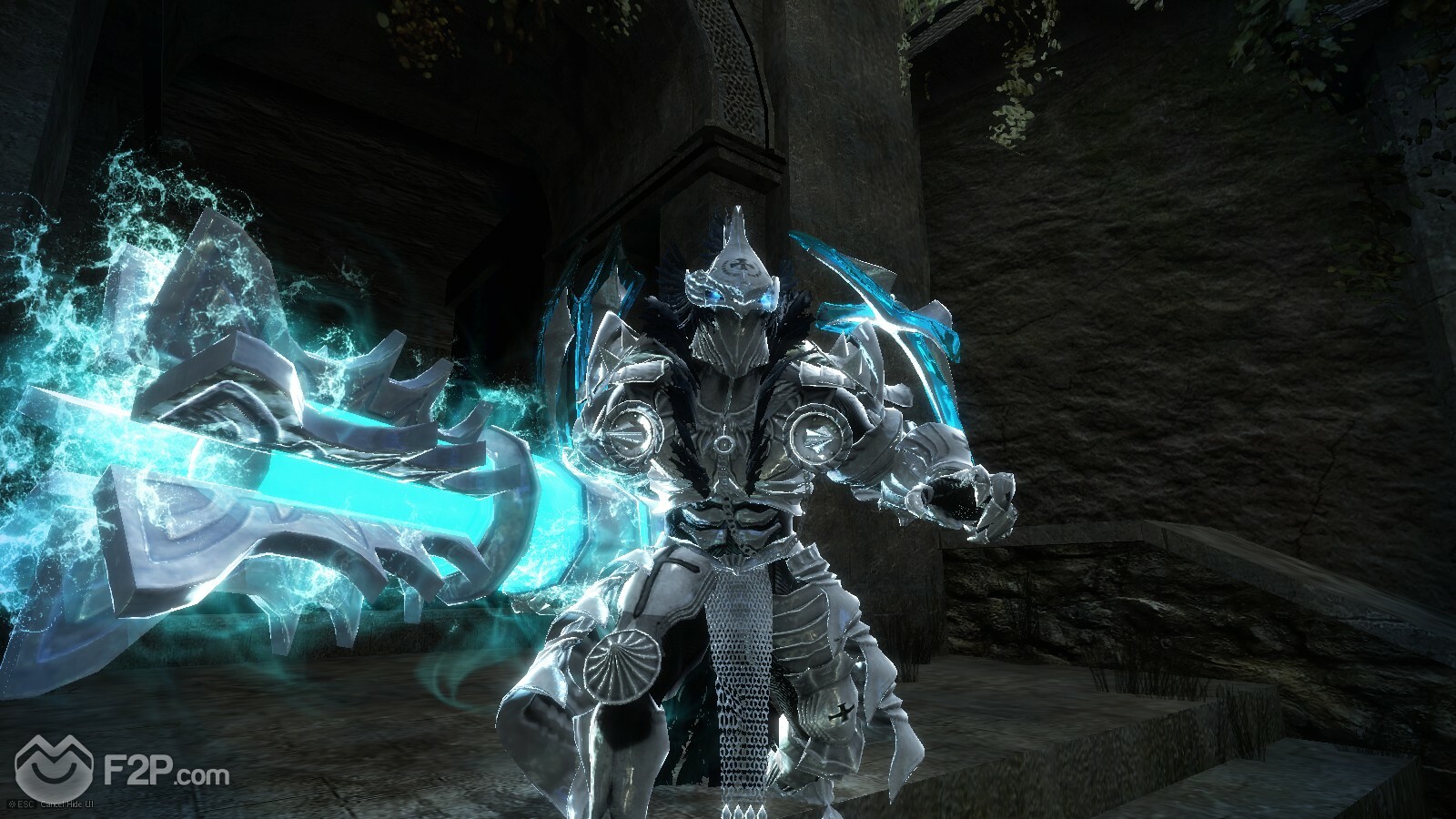 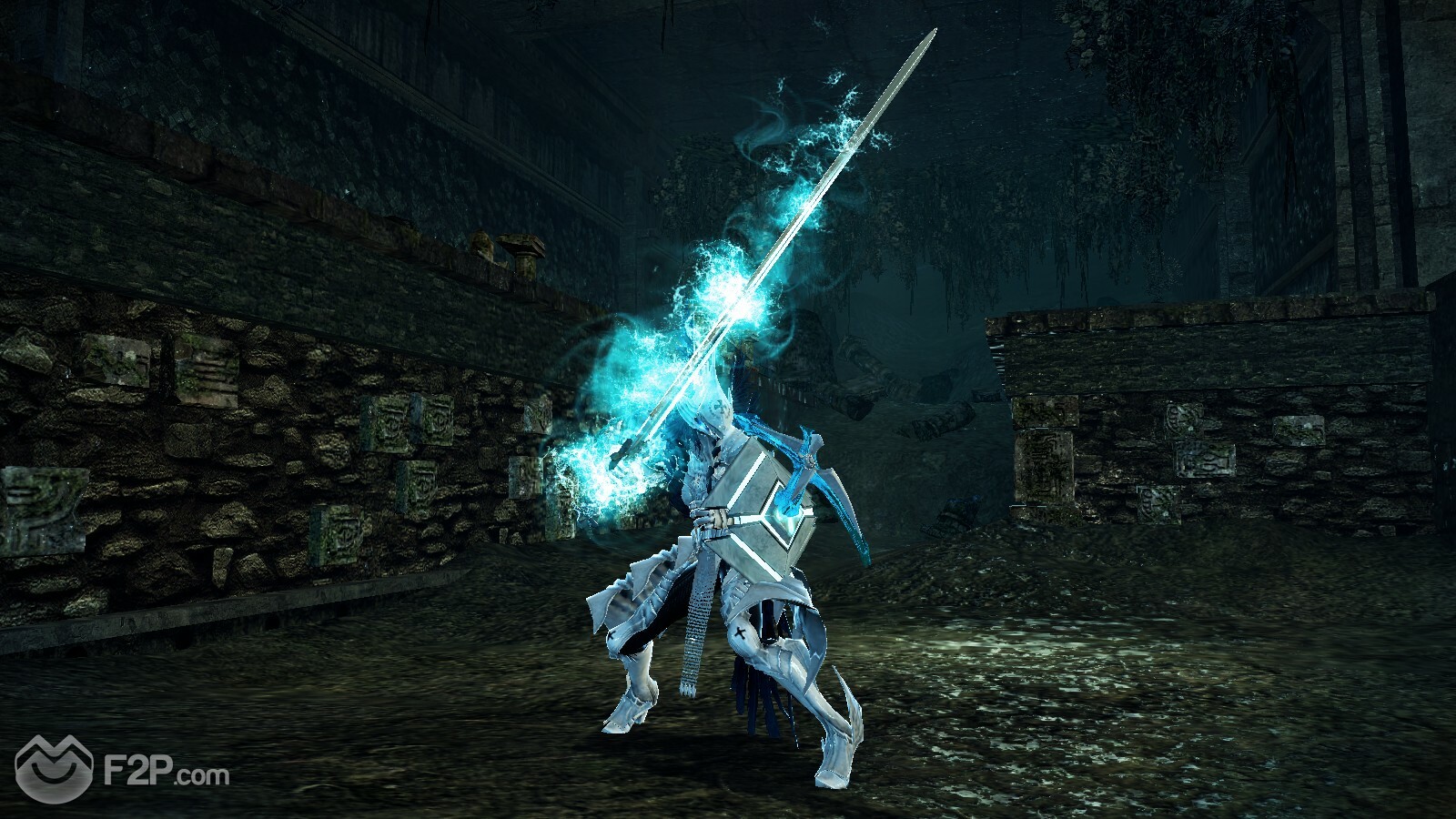 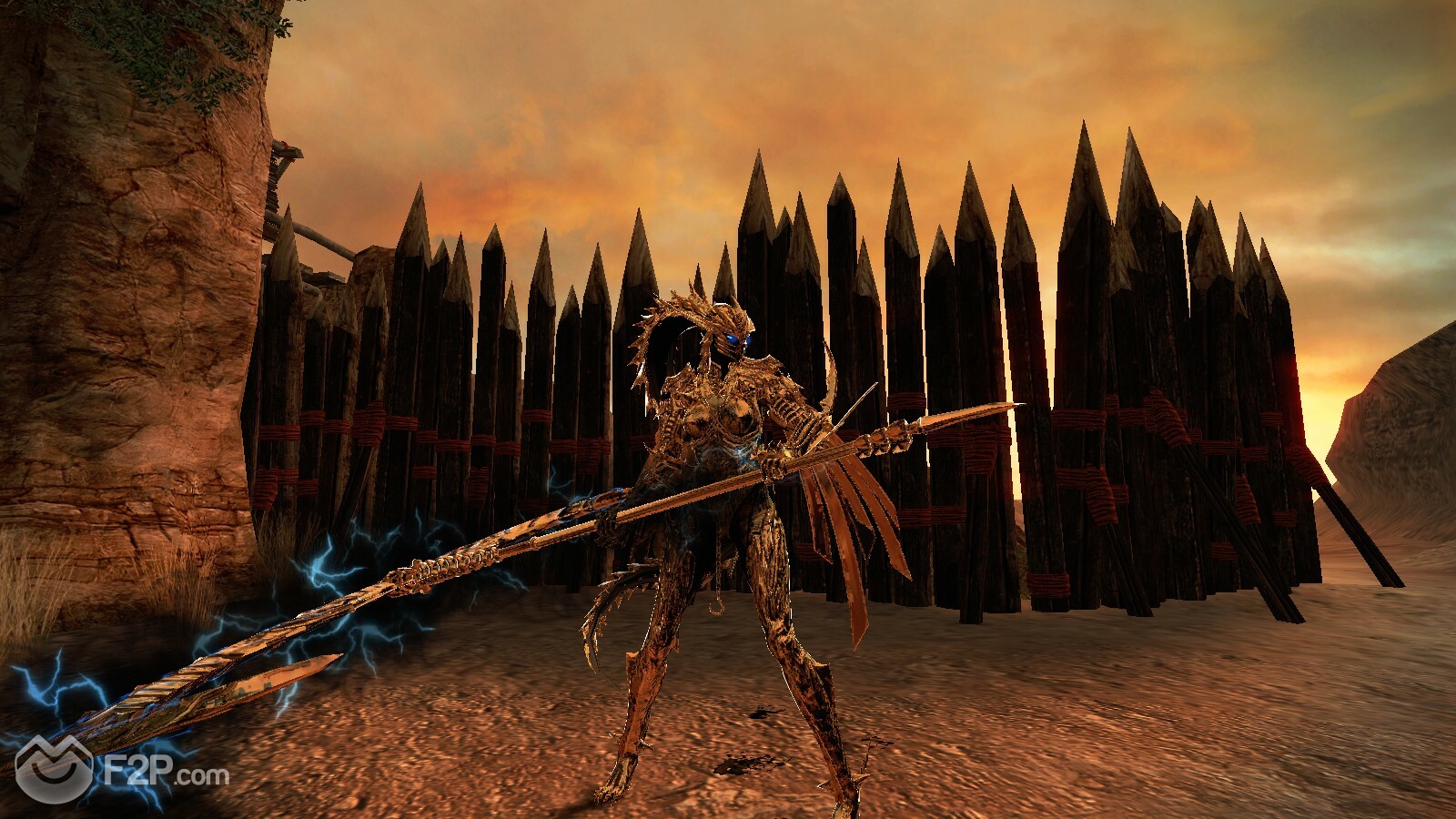 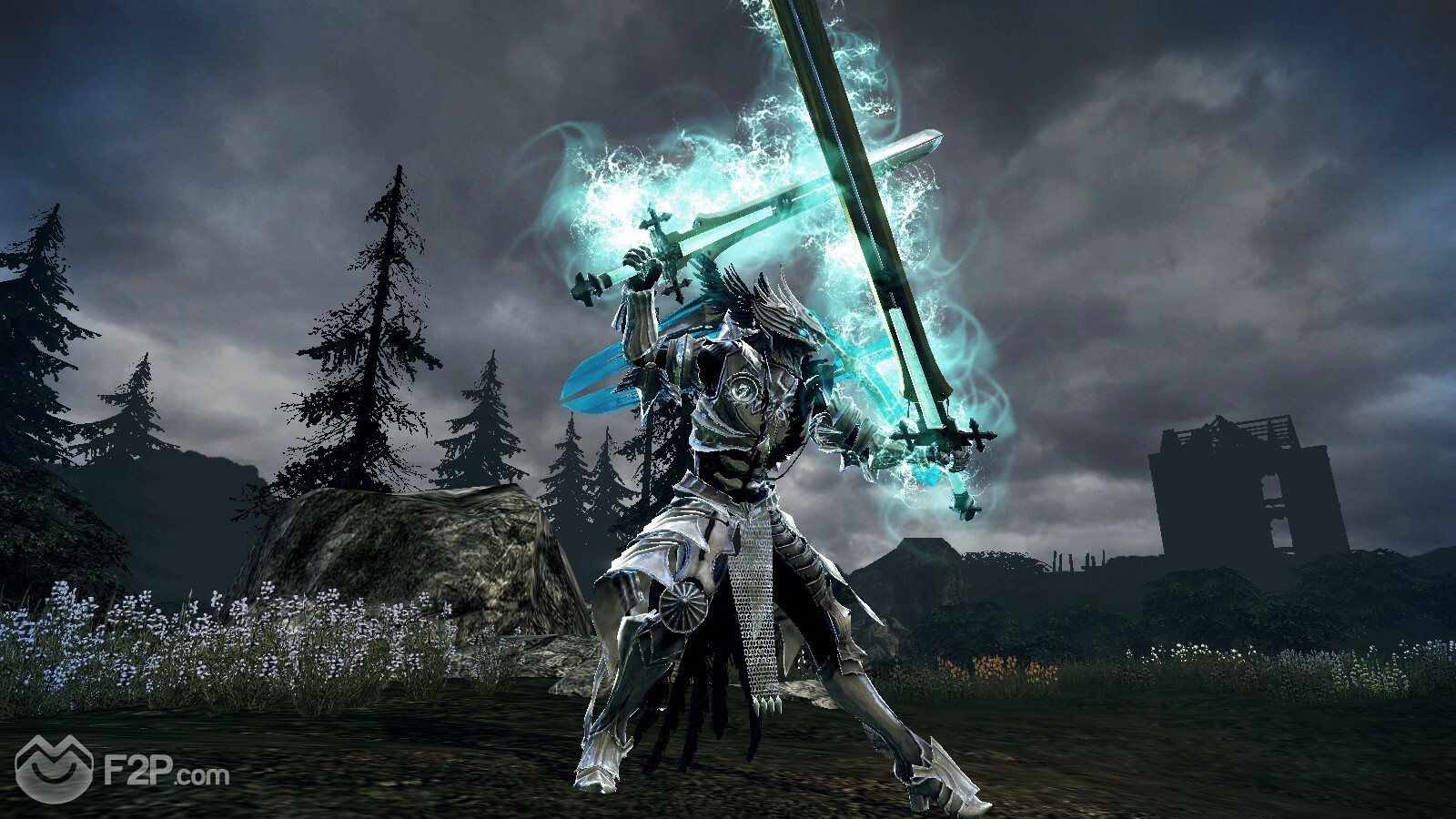 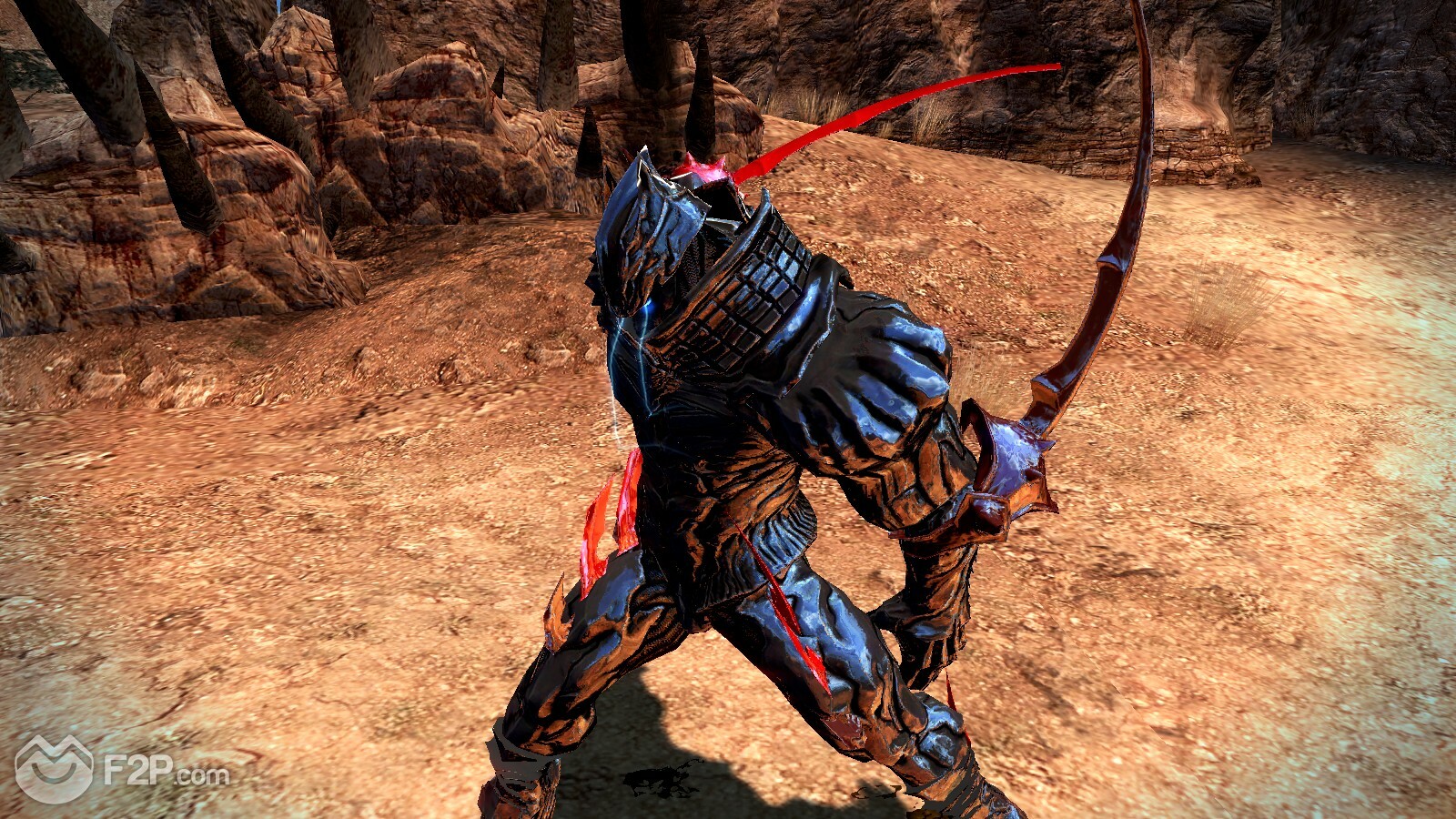 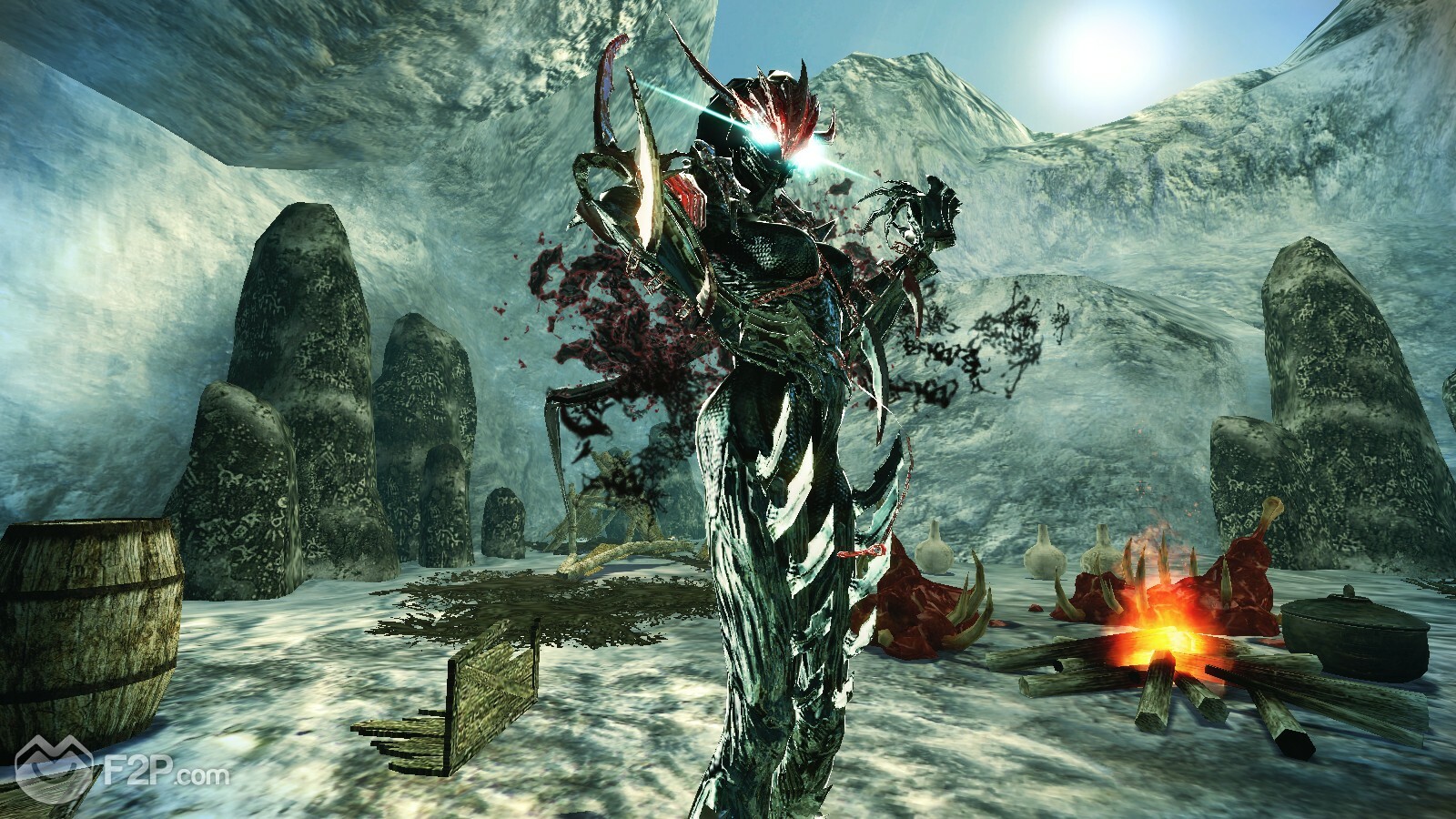 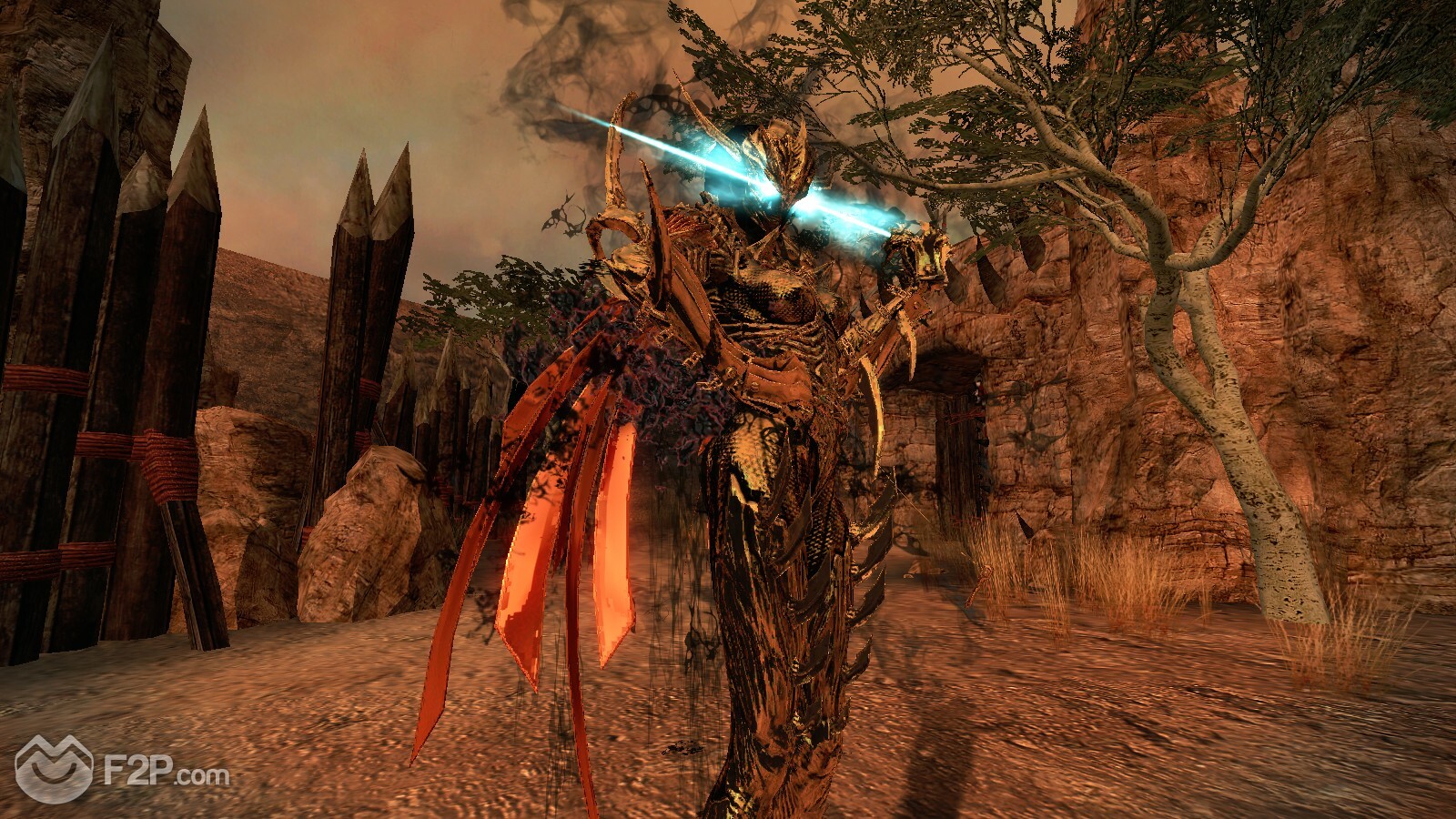 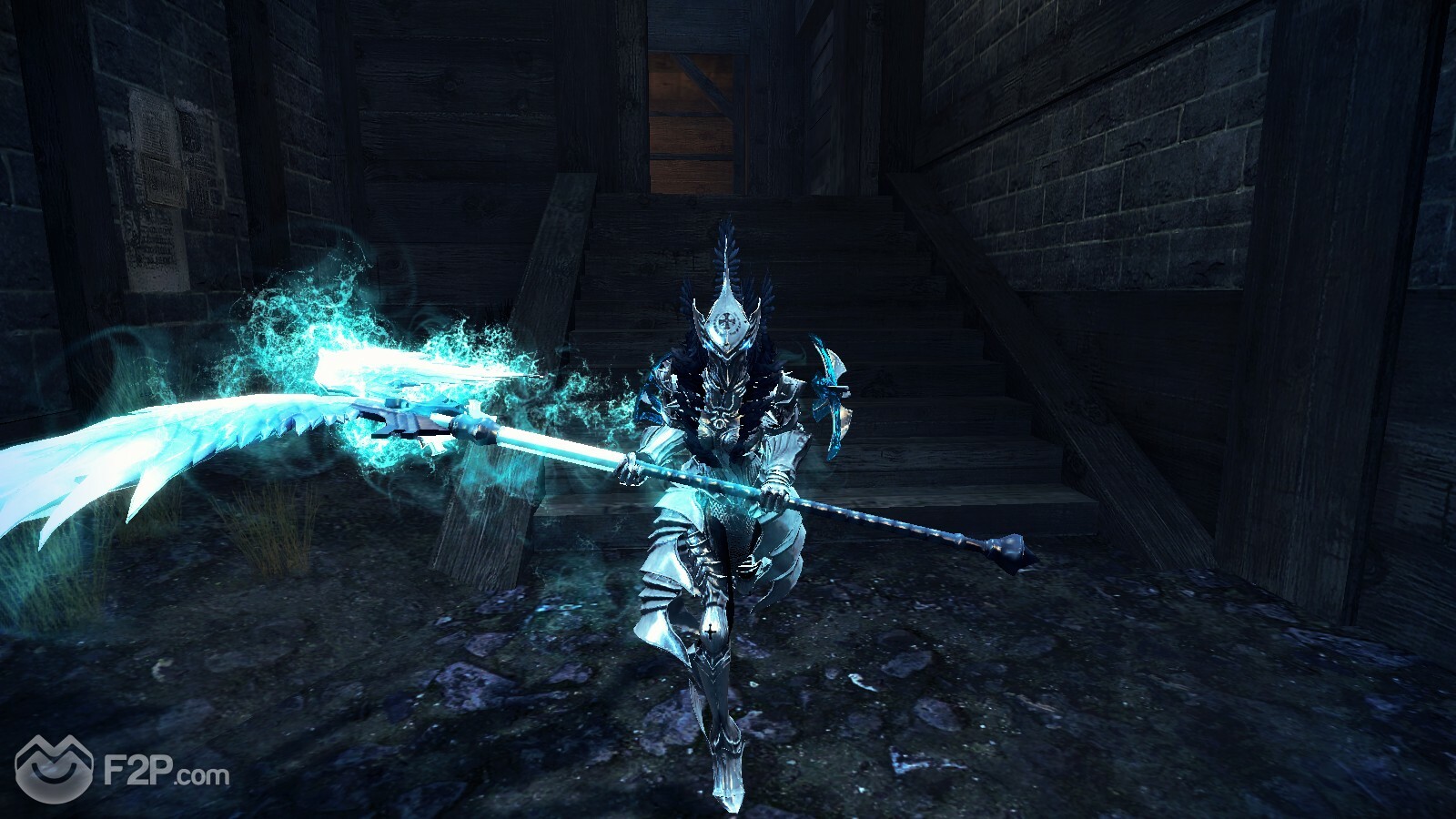 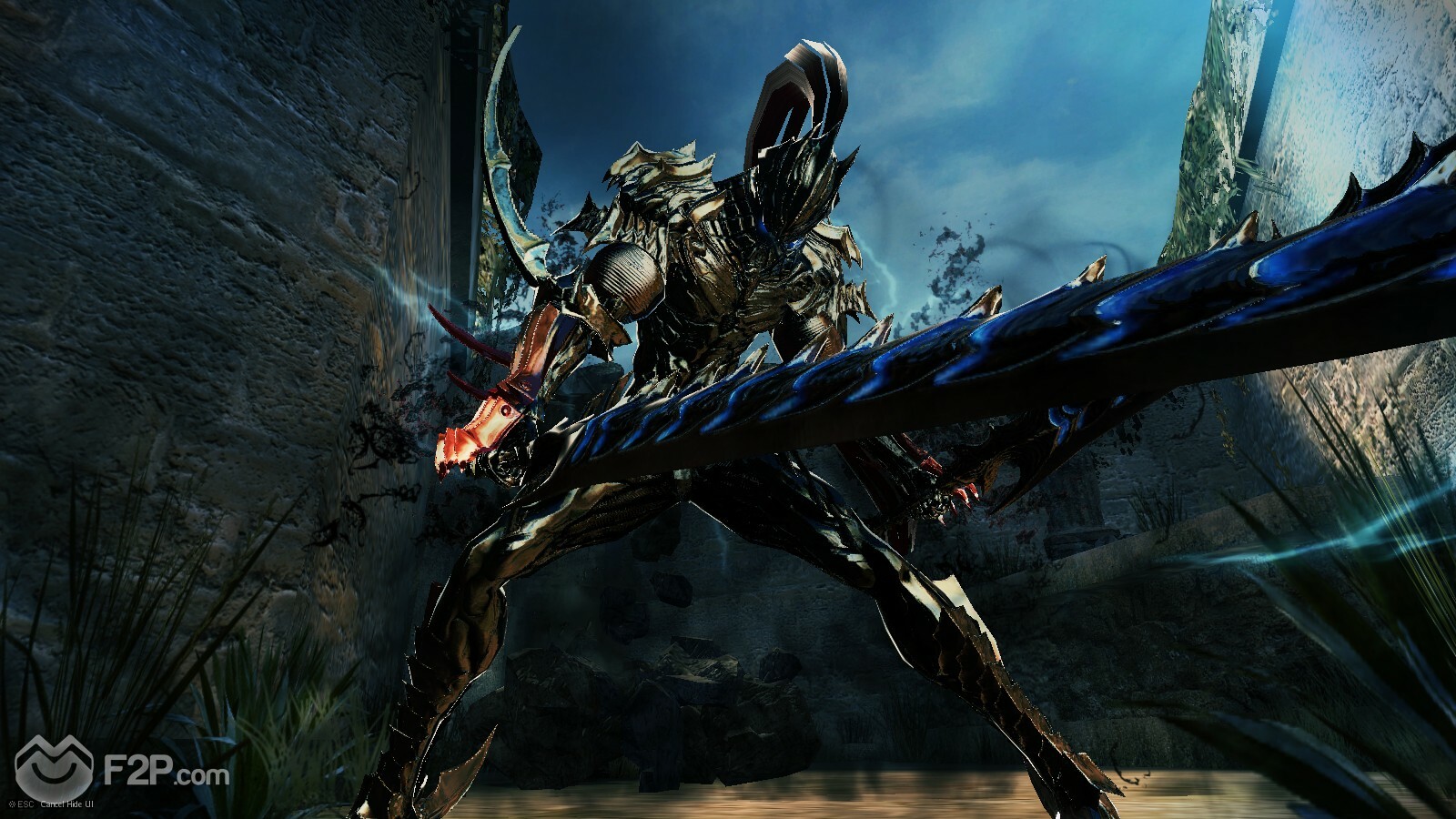 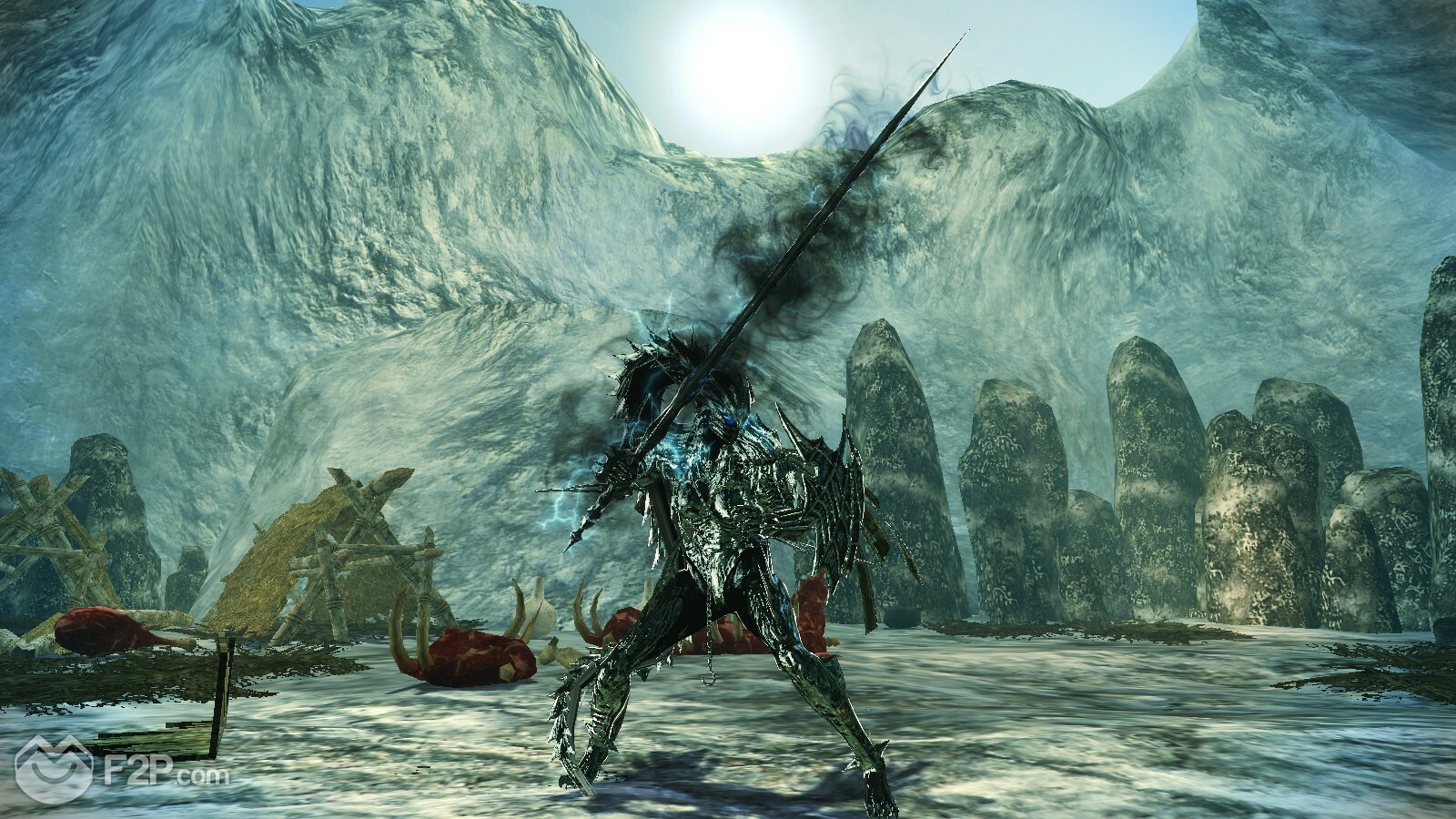 Players have been asking for the removal of tokens, and Nexon has responded. With todays update, Nexon has permanently removed the token system from Vindictus. Now players are free to enjoy the game as often as and for as long as they want, with no penalty and no cost whatsoever.

Rewards should be commensurate with the challenge, so from now on all Hard and Hero mode dungeons will grant bonus experience points and gold, offering even more incentive for players to hone their skills against the toughest challenges in Vindictus.

A leader board ranking system has also been added in todays update, allowing players to compare their accomplishments against their friends and the wider Vindictus community. Players can now track a wide variety of player stats such as: number of battles cleared, amount of AP used, number of titles attained, number of stories completed and much more.