Poor PvP | silent characters | its aesthetic style may not be liked by everyone.

The Secret World is a MMORPG that takes place in the present days and which delves into dark and terrible myths, legends, and conspiracy theories that endanger the world. The game has recently made the leap from a subscription model to the Buy-to-Play model, this means that you just have to pay once when you buy the game and then you can keep playing for free without a monthly subscription, so we decided to try it without spending a penny to play and share our experience. 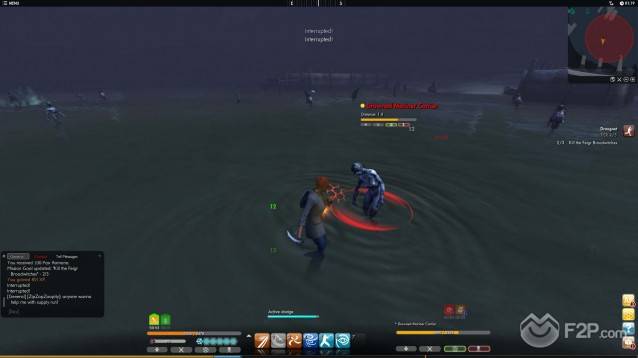 After a brief look, The Secret World reveals that it is a deep game with much background, in which exploration, missions and environments are awesome and allow you to enjoy hours of fun.

The Secret World is a game in which the elections (and the freedom to choose them) are something personal and important in relation to the game mechanic. Upon entering the game players are invited to choose one of the three factions of the game. You can choose the power-hungry Illuminati, the evil vanquishing Templars or the chaotic Dragon faction. Each faction has different objectives and points of view regarding how to cope with the evils that are hidden in the Secret World. After that, the players were brought to a fairly complete character creation screen that lets you customize your avatar in depth. When you have created your character, you start your story in New York, London or Shanghai, depending on the faction you've chosen.

The first thing you are going to find is that the game has no levels. When you gain experience you can unlock a huge amount of skills for different weapon ranging from swords and Voodoo dolls to bazookas and chainsaws and roles that you can play, either tank, healer, DPS or hybrid.

The amount of choice available can be overwhelming to a novice player, but makes the level of customization that players can achieve enormous. Despite the wide range of skills players can only choose 7 active skills, 7 passive skills and 2 weapons, so you have to choose your skills carefully, and take into account the synergy between them. 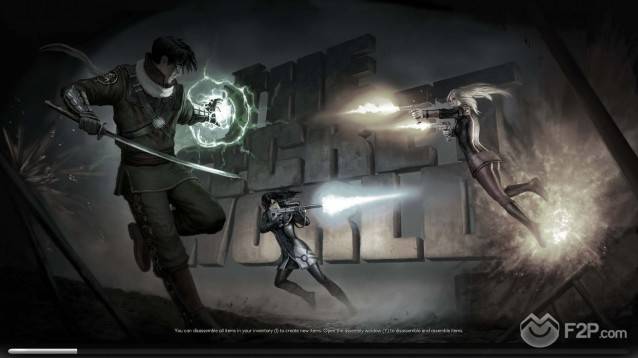 The game has different types of missions: you have a Story Mission that pushes the central theme of the story, one Main Mission, which can be of various types including “Faction”, in which you must complete an objective for your faction, an “Action”, which are the typical missions here you have to kill some enemies. There are also “Investigation” missions, where you have to complete puzzles and riddles (the game has a browser that will allow you to look for clues of fictitious organizations of the game, verses of the Bible, or pictures of famous painters) and “Sabotage” missions, in which you will need to use stealth and cunning to complete objectives, 3 secondary missions, which you will find scattered around the world, for example in corpses, on notes hanging on doors, or in abandoned vans, and a Dungeon mission, which sends you to explore a dungeon.

The missions are not available all in the same quest hub, they are spread throughout the map, and many NPCs that give them to you are often hidden; these missions always have several steps in them making each one a quest chain. As a personal note I will say that the investigation and sabotage missions are very funny and entertaining, because you are forced to look for information on the internet to solve complicated puzzles, or must act quickly and efficiently without being detected, which makes it different from what we are normally accustomed.

Another detail that seemed curious is that our character never speaks; the NPC that give us missions always seems that they are doing a monologue, it’s an understandable omission given the amount of voice-acting in the game, but alienates you from the experience. 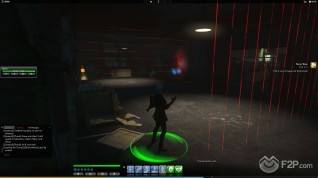 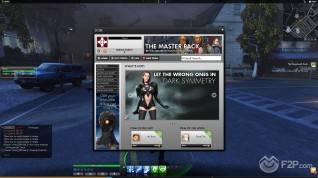 The locations are interesting and well designed, you can really believe that you are in the real world. You’ll visit brooding forests, haunted theme parks, cursed towns and many more horror-inspired locations. The enemies are certainly shocking, and you can see that they are based on many myths and legends, for example the first area of the game, Kingsmouth, is plagued by zombies, and a sort of enemies that clearly recall monsters of myths of Cthulhu. As a detail, the city streets have names like Lovecraft Lane, Poe Cove, Elm Street or Dunwich Road, all references to myths and horror writers, a very fun nod to the originals in our opinion.

The dungeons of the game are based on the trinity of roles in which tanks must maintain the agro, and healers keep the group alive. On the other hand the dungeons are very funny, and certainly require coordination. The combats against the bosses are very dynamic, and you have to be attentive to what they do and what happens around you.

The game also has PvP, but only in certain battlefields, in which the different factions will face each other for the control of certain strategic points in the world like Stonehenge, El Dorado, and the Fusang Projects. These battlefields have the typical battlefield goals, and give certain bonuses to the winning side. The game does not focus much importance to the PvP, being mainly PvE, although we can’t deny that it’s appreciated that The Secret World has included this option. 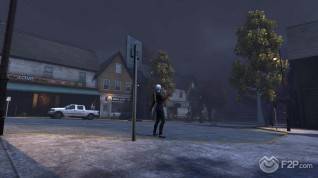 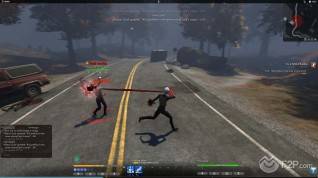 The graphics of the game are really good. We noticed that environments, enemies or the characters graphics are very detailed. The animations are well-tended and give the feeling that we are really crushing an enemy with a hammer, or shooting him with an assault rifle.

Visual effects are practical, not annoying nor too flashy so it maintains the game’s realistic feeling. The designs of the bosses and the dungeons are spectacular, for example in the first dungeon the final enemy is equal to a monstrosity of Cthulhu, something that will delight the fans of Lovecraft.

The sound of the game is outstanding. The sound effects accompany players very well, from the crackle of the flames to the groans of the enemies. The game's music achieves the desired effect; you can feel oppression, terror, or a terrible evil lurking in the corner. As I've already said outstanding.

In addition many NPCs have extensive dialogues, which reveal mysteries of the zone, or explains his personal history, putting you more in the game. Another thing to keep in mind, is that all missions are narrated and explained very well by the NPC’s in English and in some missions in Shanghai are in Chinese, but with subtitles. 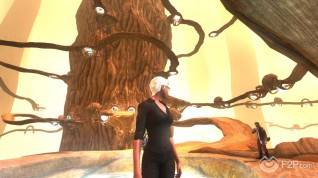 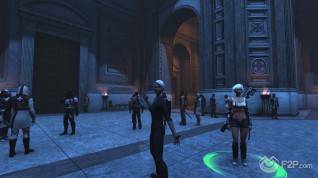 The Secret World has decided to have a buy-to-play model so once you purchase the game, you can enjoy all the contents of the game, with a few small exceptions.

In the game you don't have any limitation with respect to weapons or skills at your disposal and all main areas, battlefields and dungeons are available from the beginning.

On the other hand, certain updates that bring new missions or adventures must be purchased for a small fee ($5), which is the only content limitation of the game. Also in the game store you have a huge selection of pieces of clothing, accessories, titles or pets to customize your character, that only improve its visual appearance.

You can also buy some boosts that increase the amount of skill points that you can gain, which give you more space in your inventory or in your Bank, and allow you to change the name or the appearance of your character, or with which you can change the server of your character.

The truth is that it is a very complete system, and only limits few things, as far as we can tell. If you really don't want to spend a penny in the game, after purchasing it, and play it freely, you can do it. 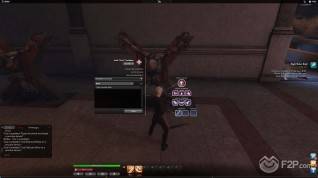 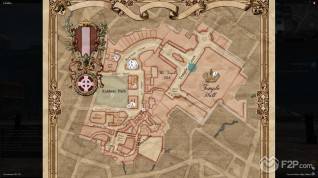 In conclusion, The Secret World is a fun and entertaining game, perfect for those who like PvE, terror and conspiracy theories. In addition to having a Free-to-play system almost unrestricted, the game gives you tons of fun with almost no limits. Due to this we believe that you should try it, even more so now that it is free!