Dragon Nest is a full 3D action free-to-play fantasy MMORPG developed by Eyedentity. The game is finally making its debut in Europe thanks to eFusion, and we had a chance to jump into its closed beta and try the game out. Let's see what the game delivers and if it's worth your time! 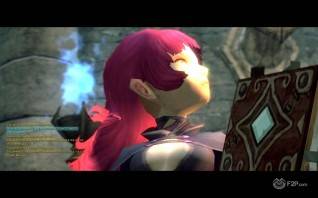 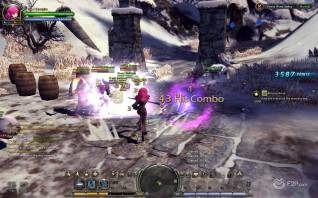 For the ones of you that played the SEA version, the experience will be almost the same but without any traces of lag, and in a game like Dragon Nest, due to its action nature, this is maybe the most important thing. If you never played the game, this could be the perfect occasion to start, but read our hands-on experience and decide by yourself.

The first step, like in the 99% of the MMORPGs out there, is to create your character and even from here you can see the particular anime style of the game. The first thing we noticed was the gender locked classes. Someone is not bothered at all by this decision, but a lot of people can be really annoying but this unnecessary restriction. However, your class choices are Warrior (male), Archer (Female), Sorceress (female) and Cleric (male). Even if the classes are just 4, keep in mind that at a certain point each one can specialize in one of 2 unique sub-classes, which bring the actual playable classes number up to 8, which is not that bad considering that each one has is very unique gameplay and combos and has to be played differently.

The actual customization of your character is another point that could have been realized with a bit more attention. You have just a few hairstyle and colors, eyes and skin colors and some basic outfit to choose. No faces, nobody sizes, accessory, tattoos, nothing. We understand that the game want to focus on its gameplay, but c'mon, was really that hard to offer a couple of faces just to customize your character and try to make it unique? 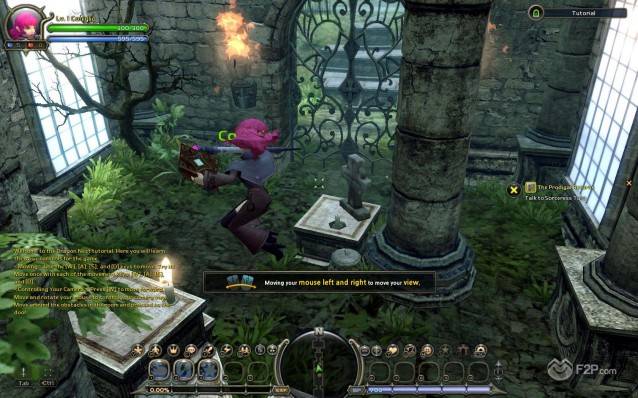 After creating our character we were introduced to the game by the first cut-scene. The first scene and the starting zone change based on your class choice. Sorceress and Cleric will start in a snowy area full of whites and subtle colors, while the Warrior and the Archer will start in a green colorful Town full of life, plants and flowers. The graphic may be a little old but we have to admit that the game aged really well. Even if the textures would certainly benefit from a little higher resolution, you wouldn't even notice after a while thanks to the detailed and well realized environment full of animated elements like grass, flower, smoke coming out from the chimneys etc. The lights and the focal length adjustment effects are awesome and will help you a lot to immerse yourself into the game's world. We have to say that in general the game has a great artistic style. It's hard to describe it, but the entire set of characters, environments, buildings and monster styles and color palette blend together perfectly and has a unique flavor that make it stand apart from the usual generic anime style. 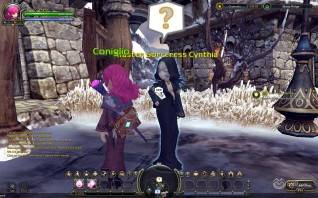 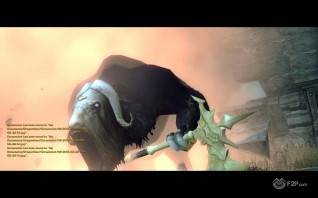 The sound isn't too good nor too bad. There is some mediocre English voice acting in certain points, but your character's moves and techniques will be shouted in Korean, which is a better decision if you ask us, seeing the quality of the English dubbing.

This is where the game really shines, but let's advance in order. After the first introductive quick fight you will arrive in the starting village. The towns are the "social hubs" where you can meet other players, form groups, sell and buy stuff, use your mailbox, relax after a fight and a lot more. The main thing you need to know is that Dragon Nest is an instanced dungeon crawler. This means that, just like other games such as Vindictus or C9, you'll meet other players just in town, and after forming a group you can decide which dungeon to deal with and at which difficulty. After that it is just you and your group against the dungeon, and maybe your personal score. Obviously there are a lot of quest to complete in the various dungeons, which can be picked up in town. The main storyline is interesting and offer some nice cut-scenes here and there, along with cool characters. Like in every other MMORPG, completing the quest will give you XP, money and different kind of rewards. 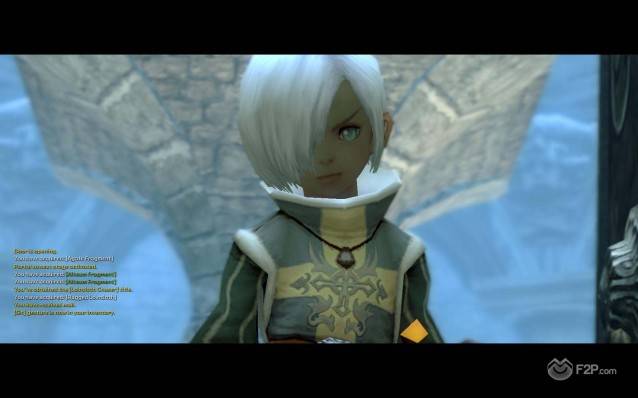 Once you step into the first dungeon you'll suddenly realize what make this game different from the majority of the MMORPGs out there. The combat system is skill based, extremely simple and really good. Basically you'll have a TPS style crosshair and you have to direct every single attack and combo. The basic attacks are bind to the left mouse button, while the right one is for your secondary attacks like kicks, that will be helpful for example to hit the knocked-down enemies or break weak defenses. On the numeric keys you have your skills, and with a double tap of the directional buttons you will perform a dodge in that direction, but be careful because it has a cooldown, so avoid to spam it and use it strategically. Leveling up will grant you points to spend in the skill tree to unlock new skills or improve the old ones. The battles, especially the ones against bosses, are extremely fast-paced and addicting, and if you have a minimum of experience in computer games we highly suggest you to avoid the easy mode and play at least at medium difficulty to enjoy the game. The combat actually require player skill and a strong character needs a skilled player to shine as much as a Ferrari needs a good pilot. Power is nothing without control; indeed, you can build your combos if you are skilled enough and manage to perform some well-timed attacks. We had a really great times smashing our enemies with our beautifully animated flashy skills! 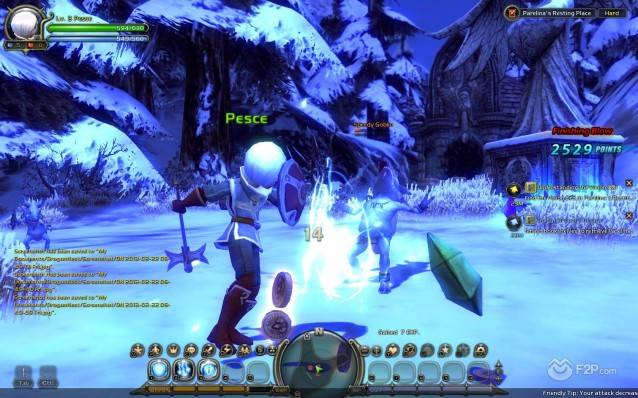 Dragon Nest is a must-try for every action-addicted MMORPG player out there. While the graphics can feel a bit old if compared to the modern productions, the artistic style of the game is unique and gorgeous and it will make you forgive the low-resolution textures. The combat is skill-based, fast paced, absolutely engaging and, most important, FUN!