gamigo released a brand-new expansion for Fiesta Online today. "Leviathan's Nest" adds new content to the "Dawn of the Spirits" expansion that was released in September.

Fifteen exciting new quests await in Leviathan's Nest, including a new dungeon. Once the dungeon has been conquered, players will go head-to-head against Leviathan himself. And just to up the ante even more, two new boss monsters have been added. As if the thrill of the fight werent motivation enough: those brave players that come out victorious against these new dangers will be rewarded with new armor sets and weapons. 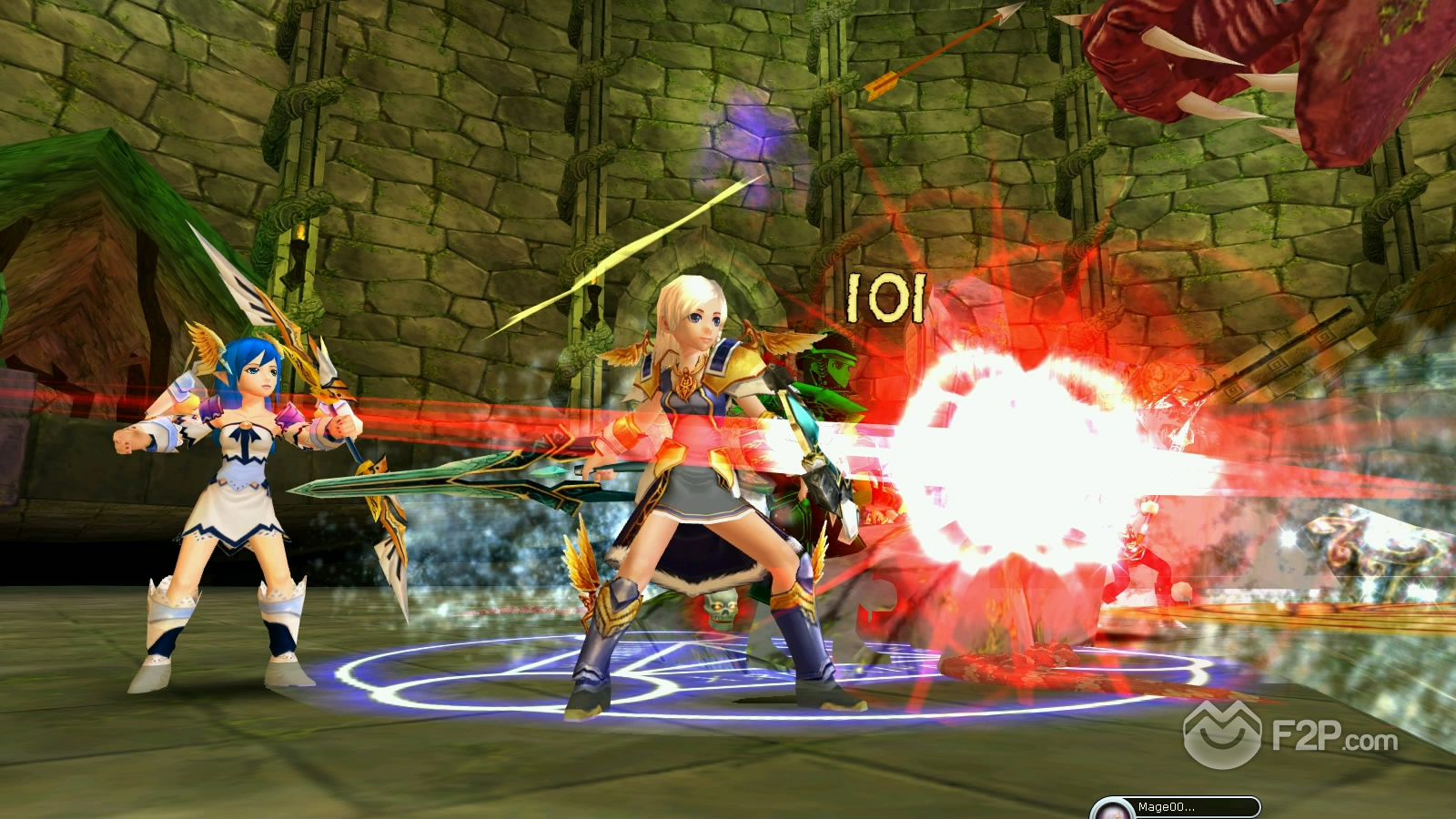 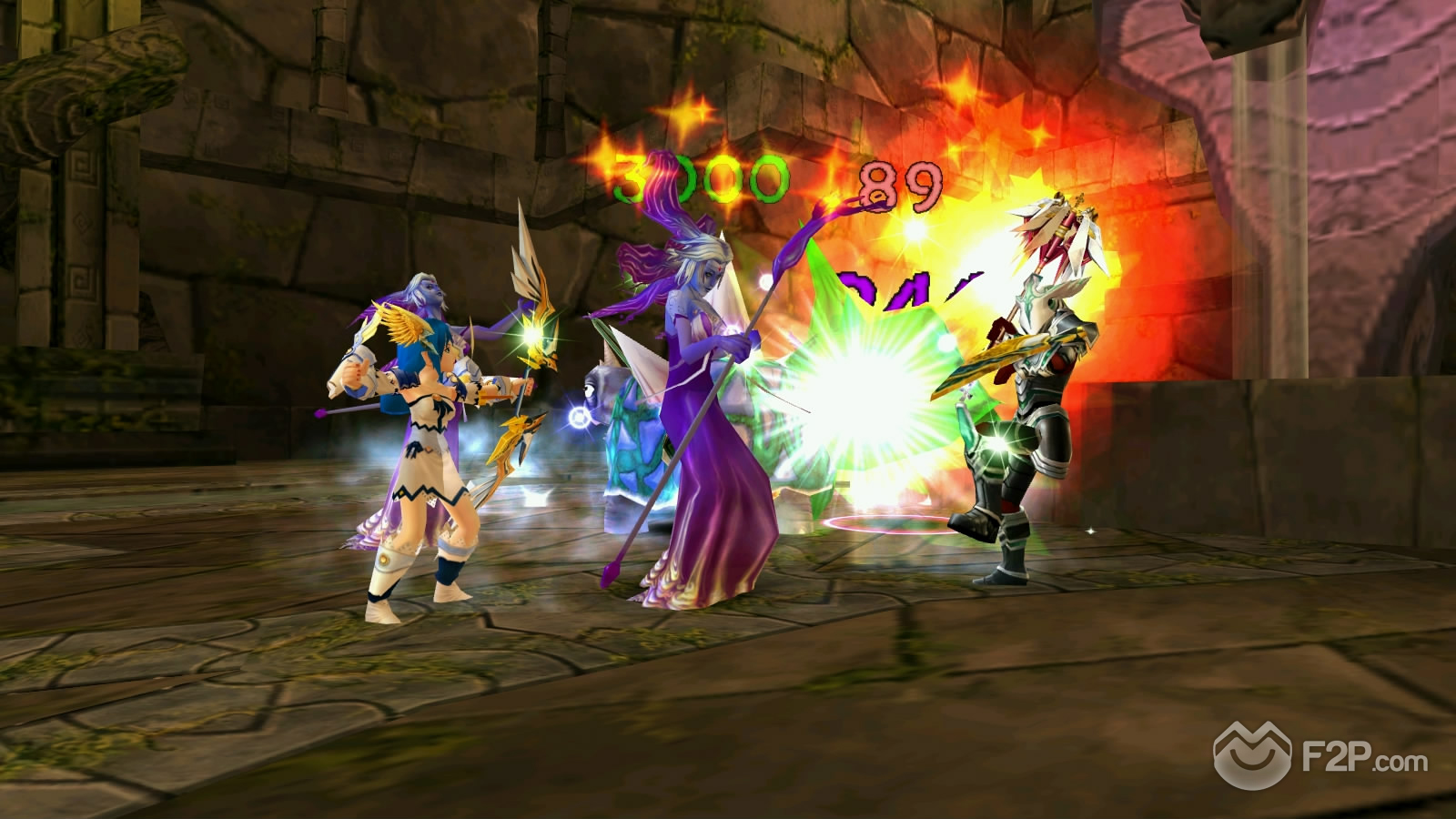 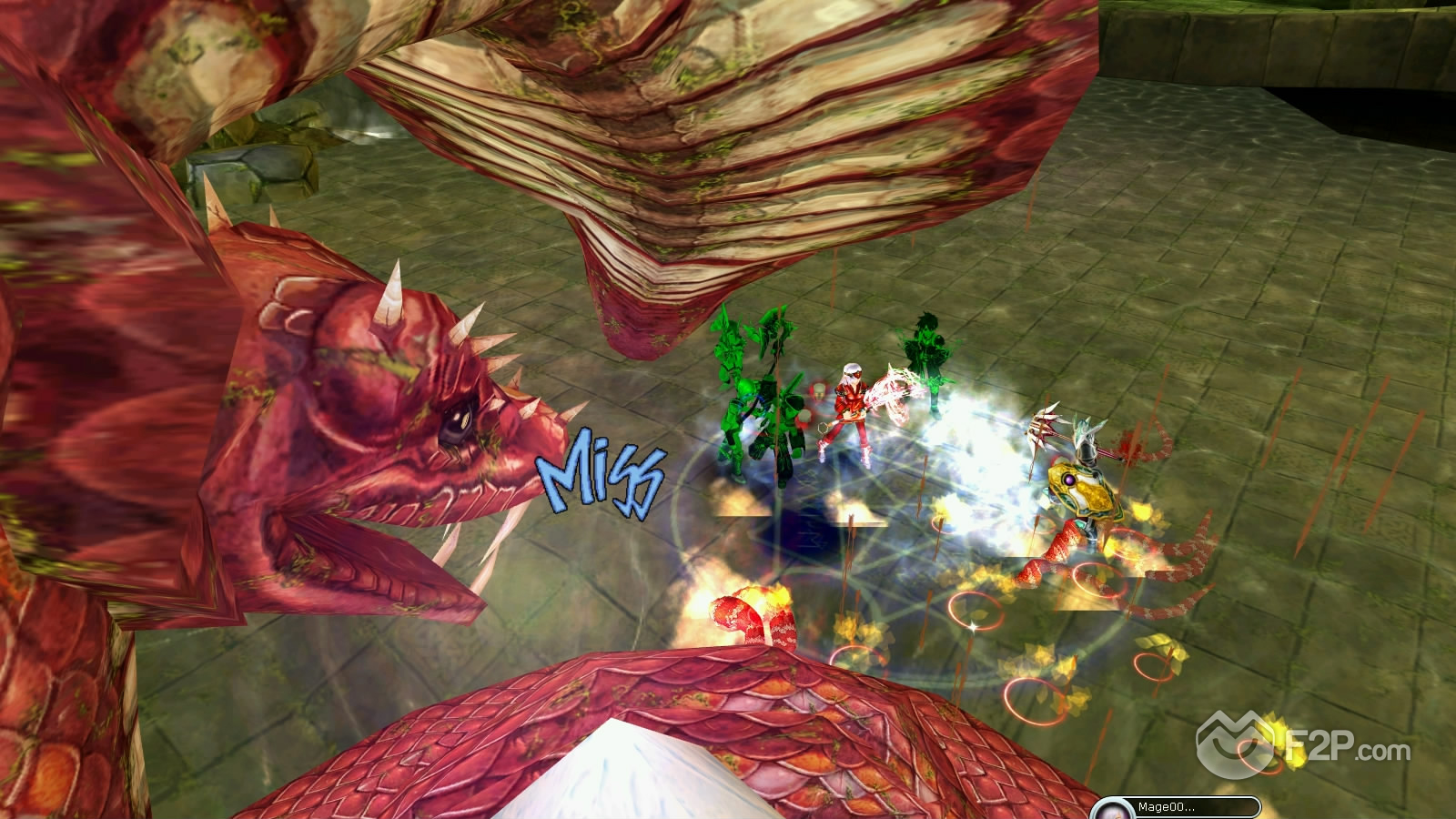 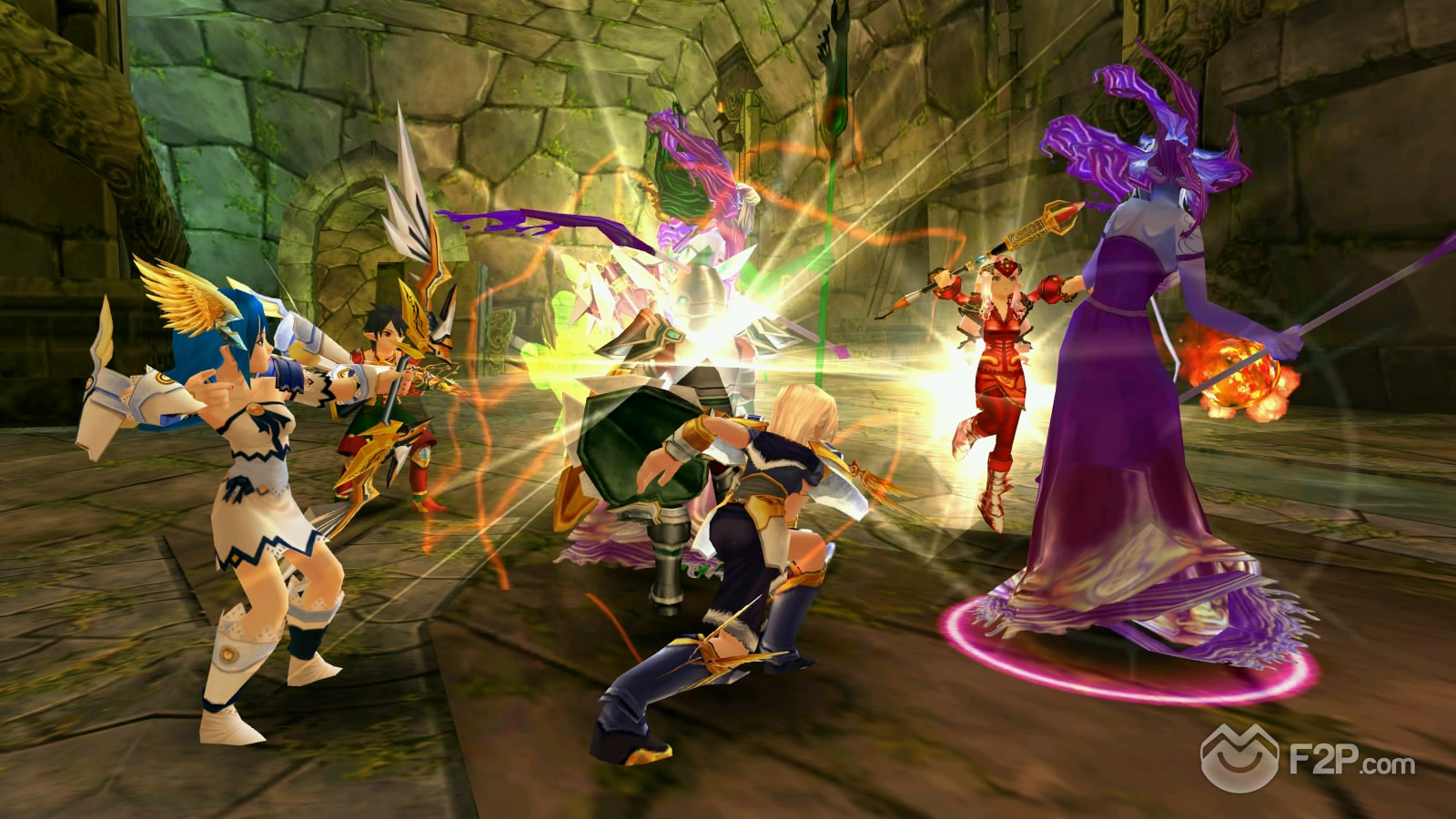 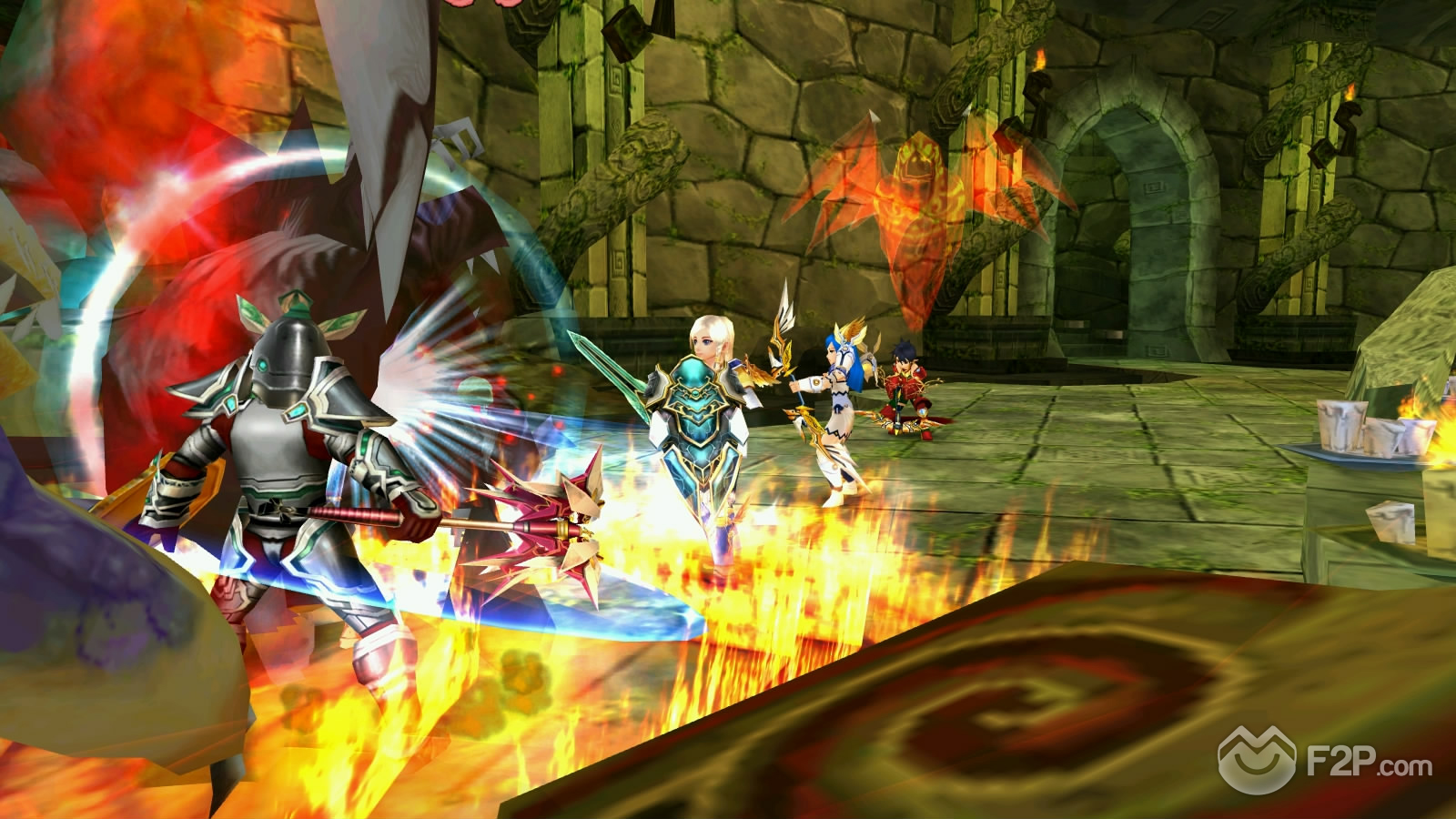 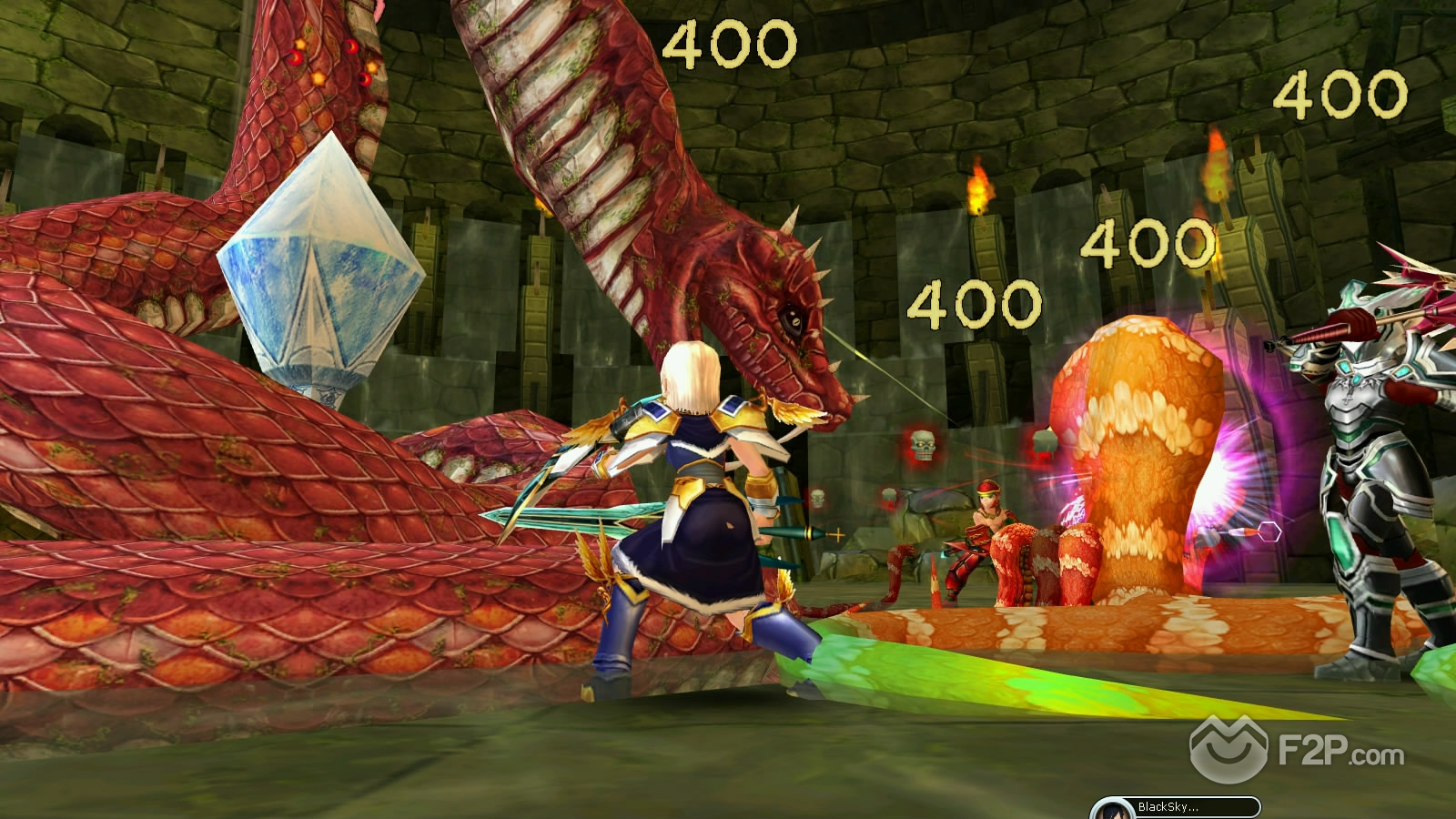 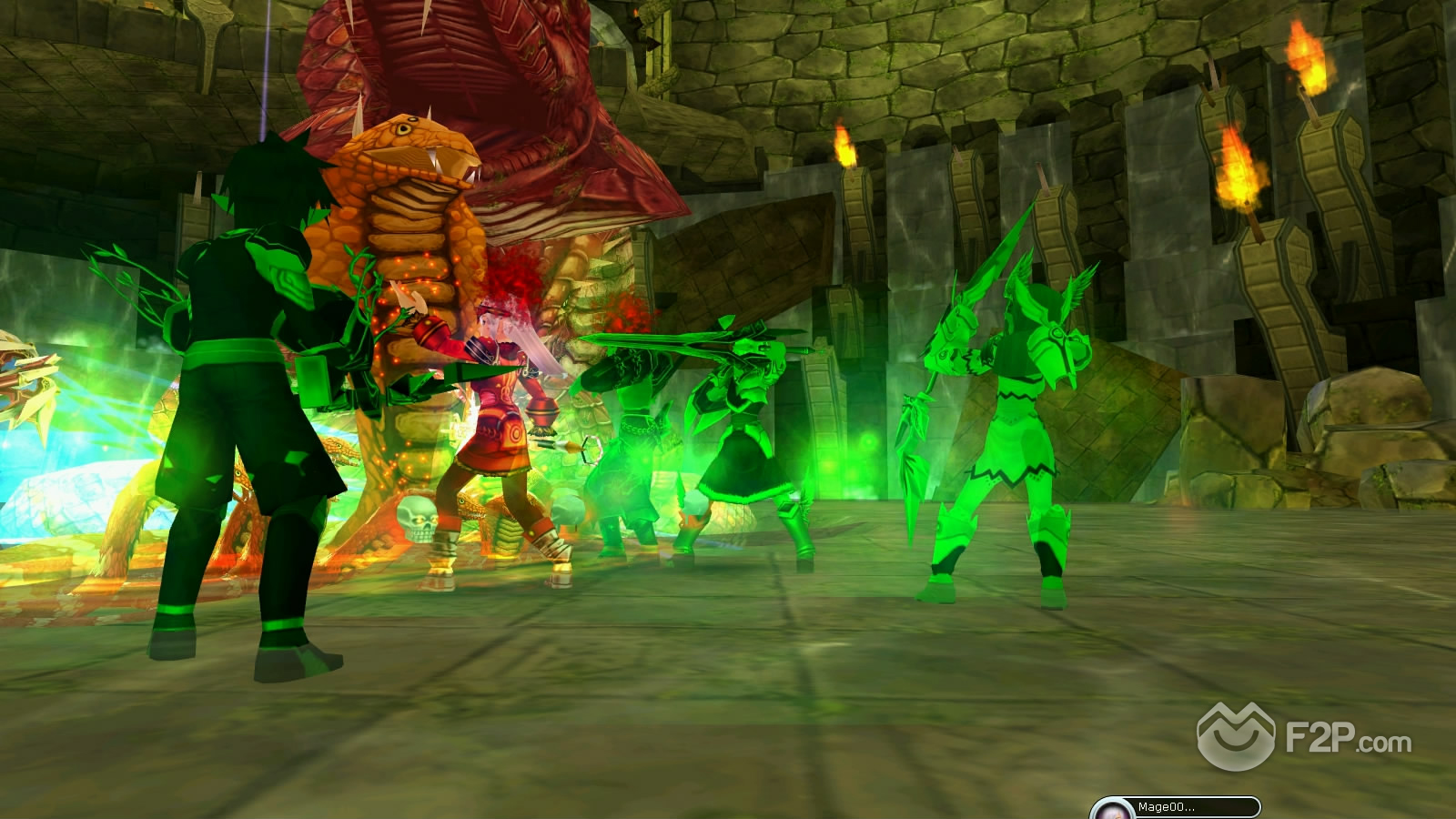 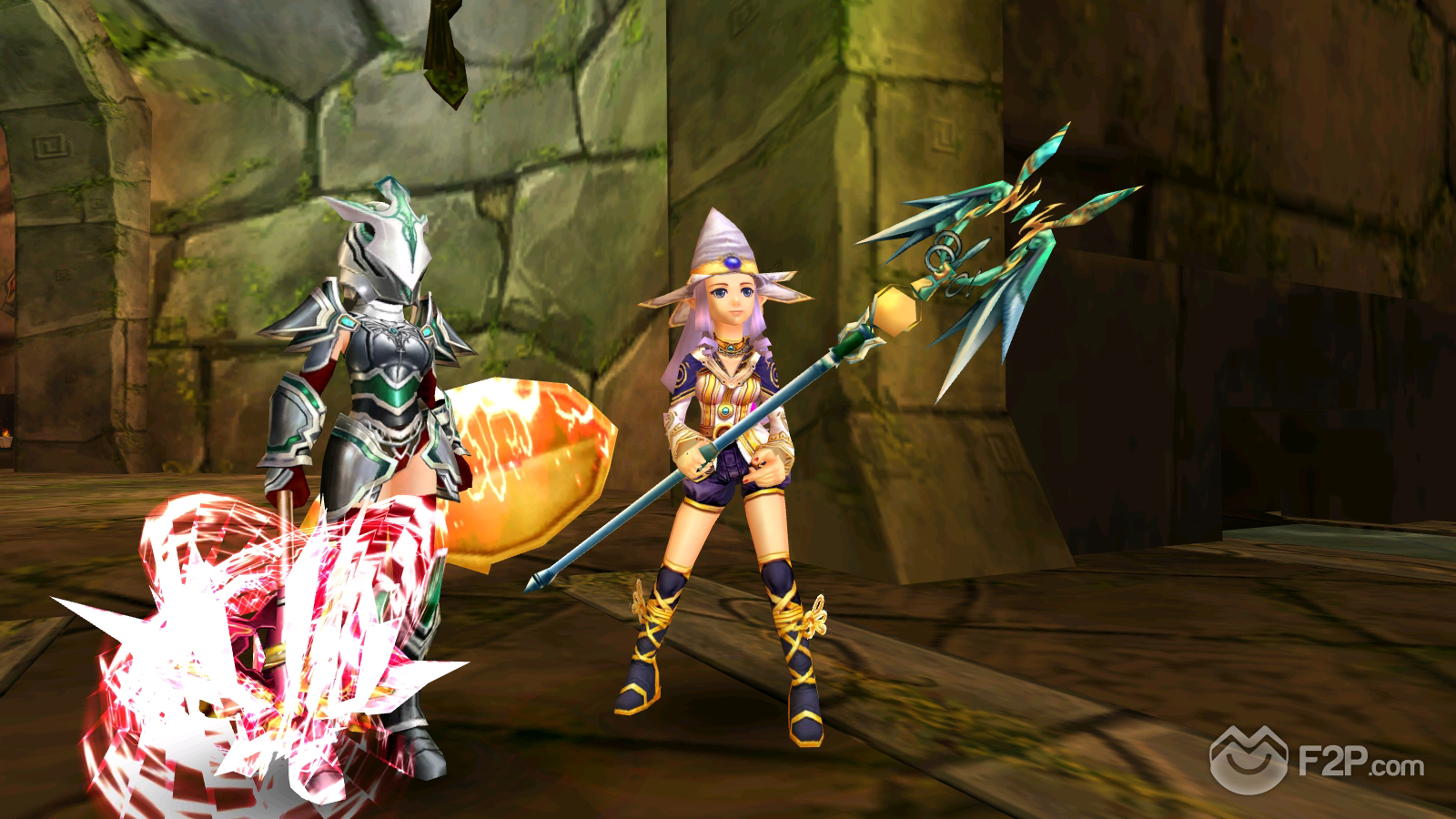 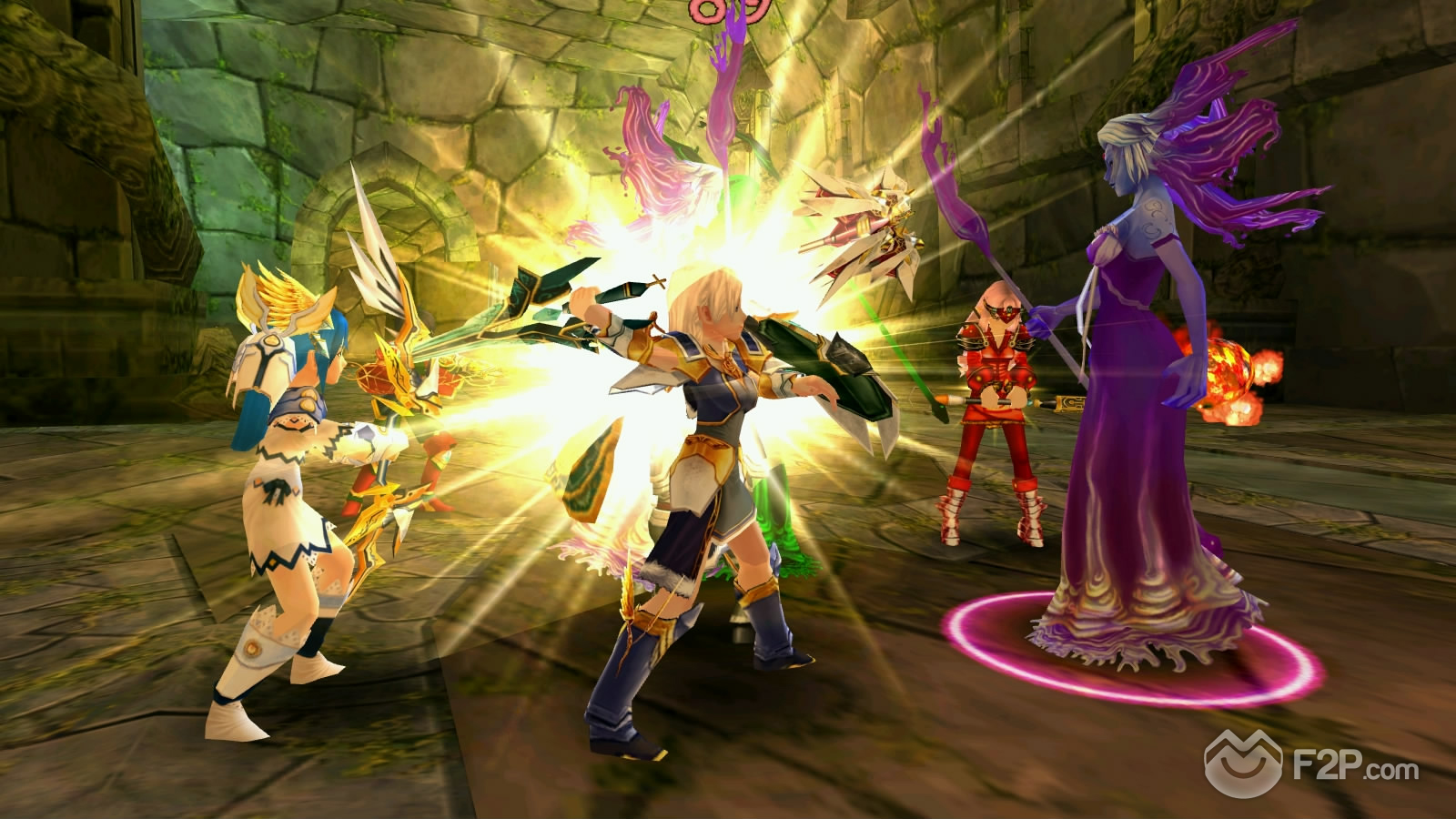 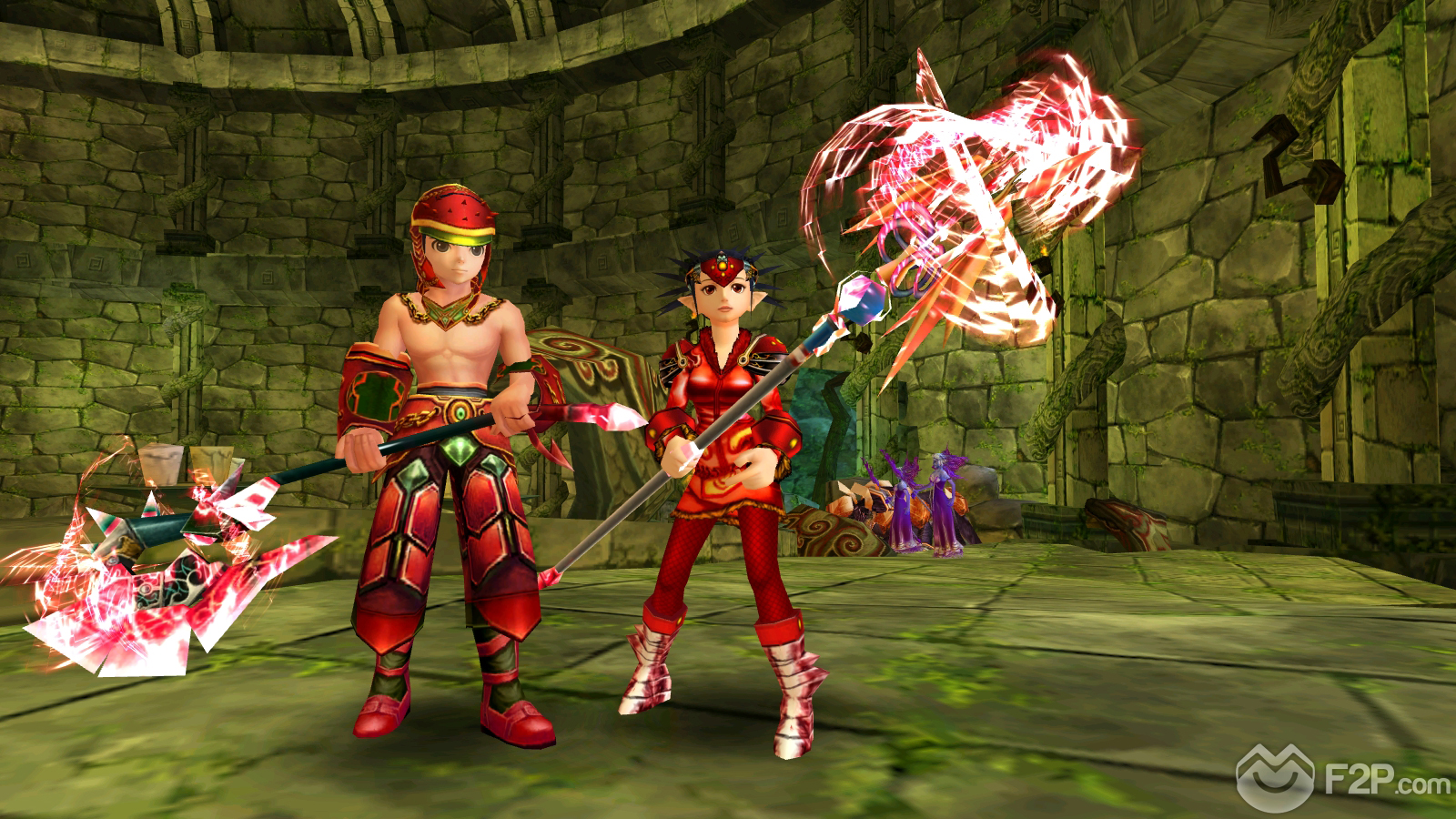 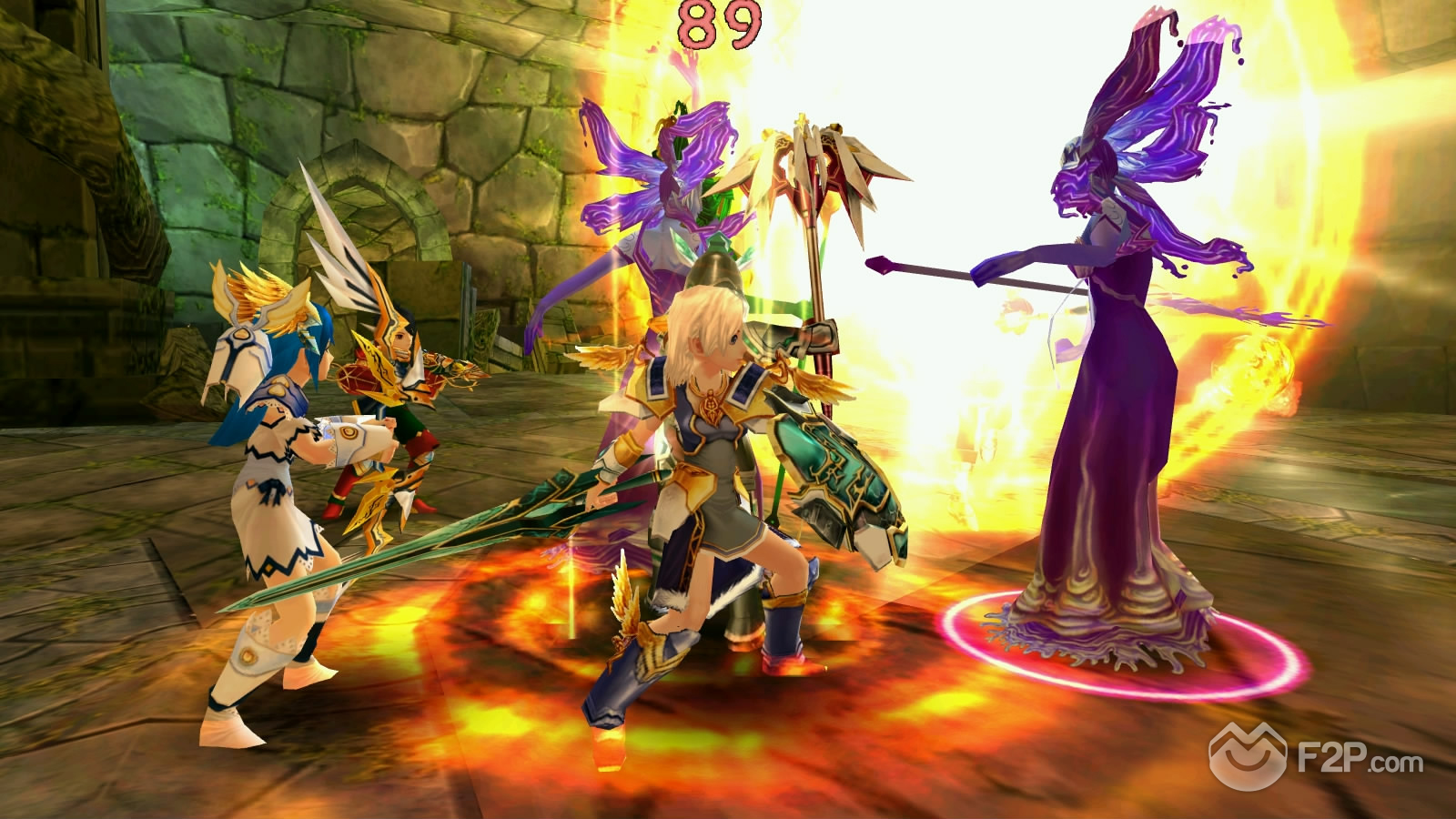 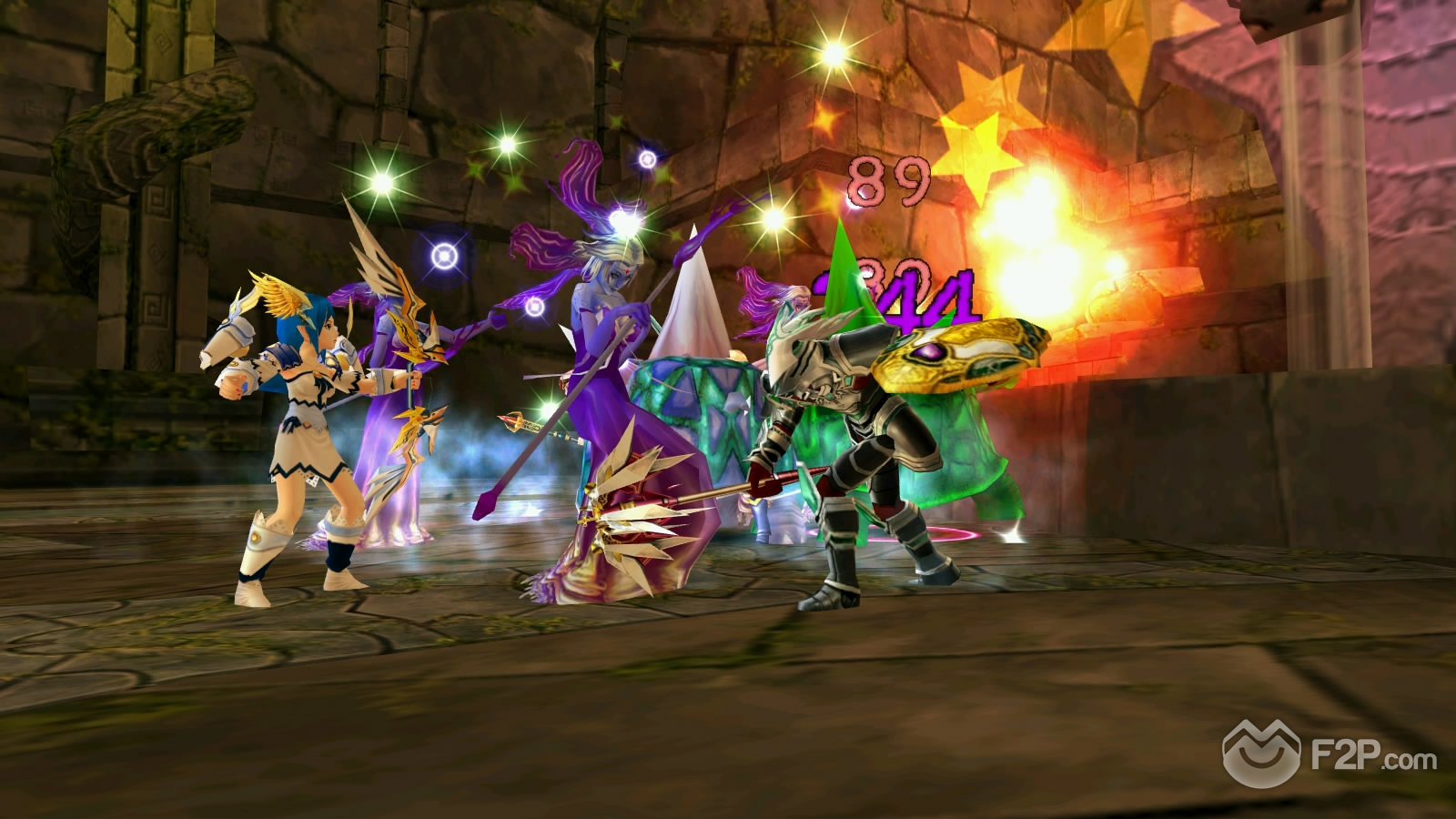 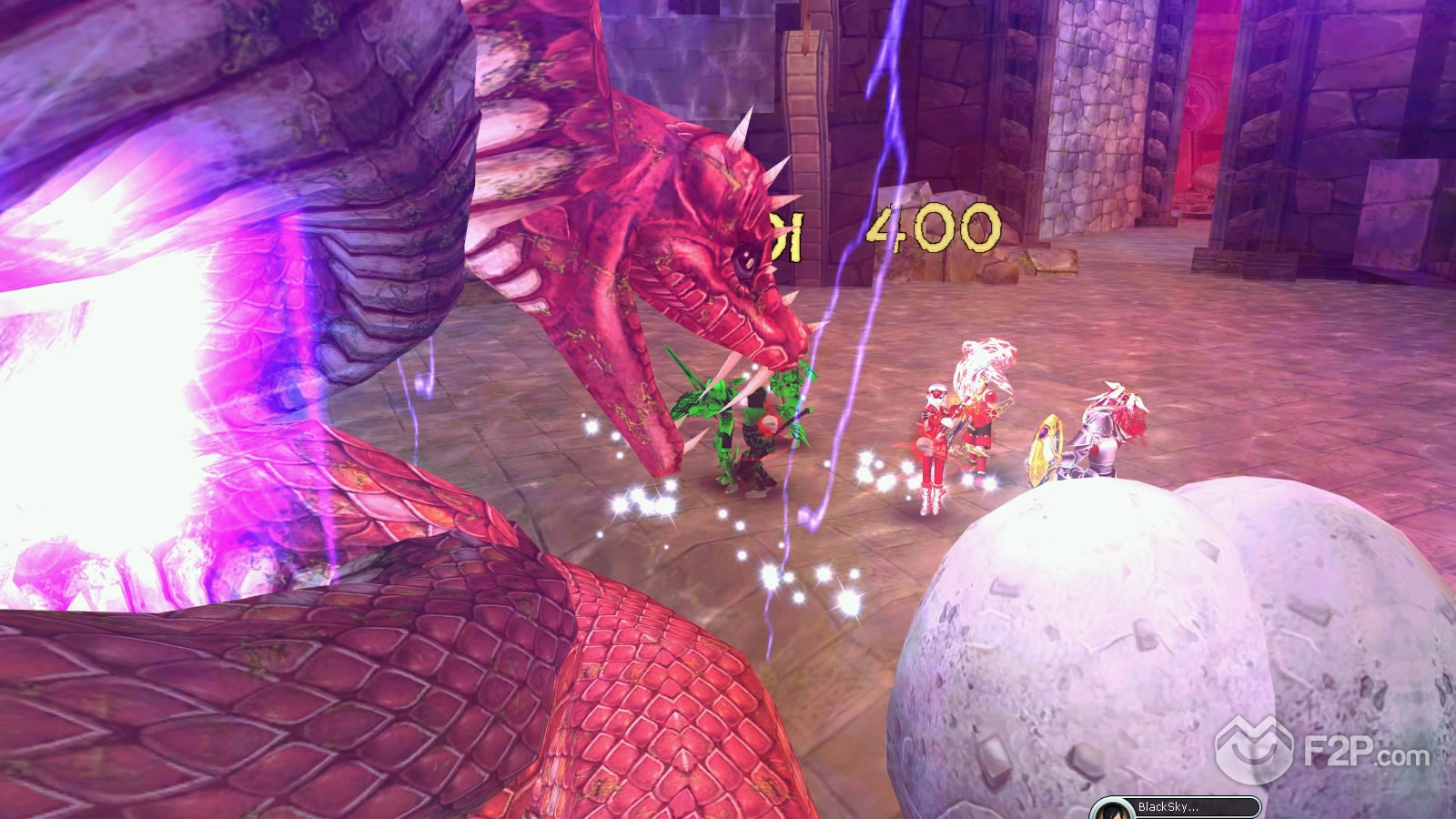 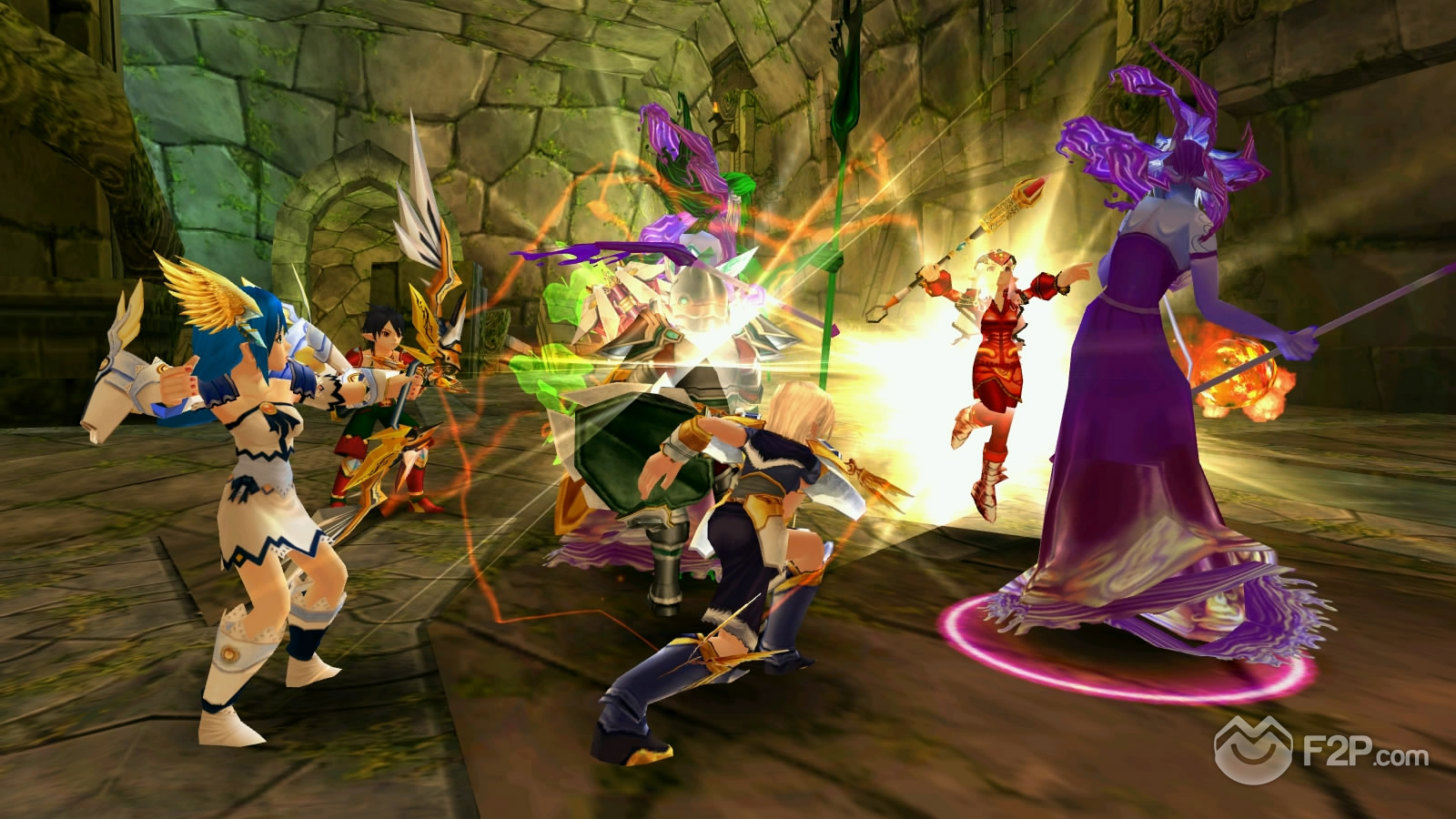 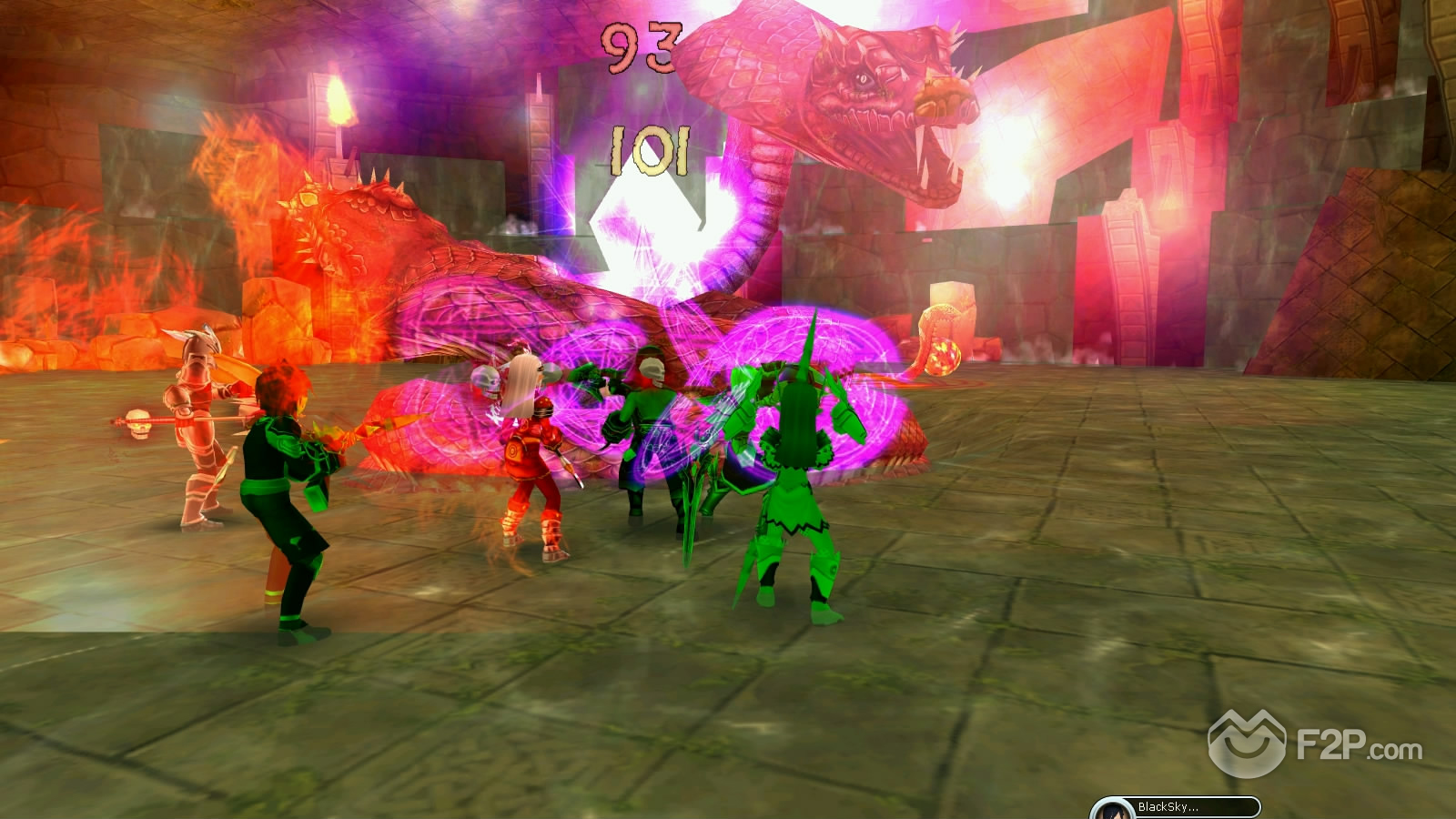