Frogster unveils its new fantasy MMORPG, Eligium  The Chosen One

Frogster will present a world premiere at Gamescom 2011, as the company unveils its new title, Eligium  The Chosen One, a fantasy online RPG licensed from Shanda Games for North America and Europe. This will be the first opportunity for the public and members of the media to see the game in action as Frogster prepares to launch the MMORPG in the first quartile of 2012.

Eligium  The Chosen One will bring players face-to-face with hordes of demons returning to the surface from their centuries long exile underground, which are intent on spreading fear and terror among the surface-dwellers. Its now in the hands of the chosen one to reunite the five human nations and stand up to the evil forces rising from below. Eligium  The Chosen One features an atmospheric game world, gloomy dungeons with demanding boss battles and large scale raids, an ingenious PvP and ranking system, open world events, an interesting item upgrade system, and mounts that players can train and watch grow. Eligium  The Chosen One offers a world of opportunities and challenges for all kinds of discerning players. 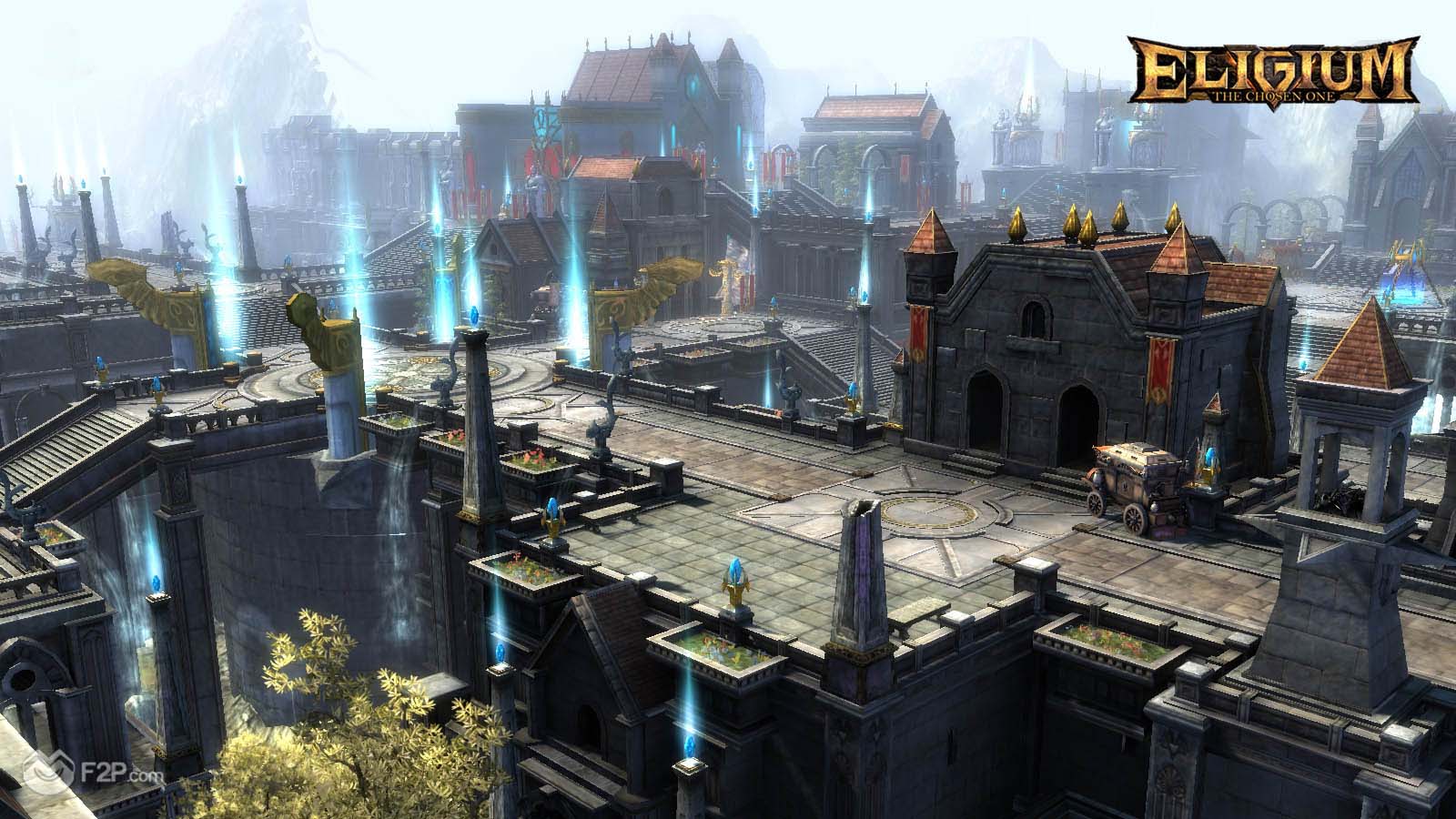