Exploring Kawak’s Tomb, the new dungeon of Runes of Magic

Brave Runes of Magic adventurers will be able to test their resolve against five powerful guardians in Kawaks Tomb, the fiercely guarded resting place of the celebrated hero, Kawak Grollfang.

An ancient legend tells of Kawak Grollfang, former leader of the Iron Teeth, a barbarous tribe of canine people. During the Great Banishment, Kawak lured his enemies into a deadly trap and in doing so sacrificed himself for the benefit of his people. To keep the glorious memory of their brave leader alive, the Iron Teeth encased his remains in a golden sarcophagus, which has become an important tribal symbol. As a further homage to their revered leader, they constructed a pyramid-shaped burial chamber, and by carefully channelling runic power, talented craftsmen created mighty guardians to watch over Kawaks golden sarcophagus protecting it from robbers and other enemies of the tribe. 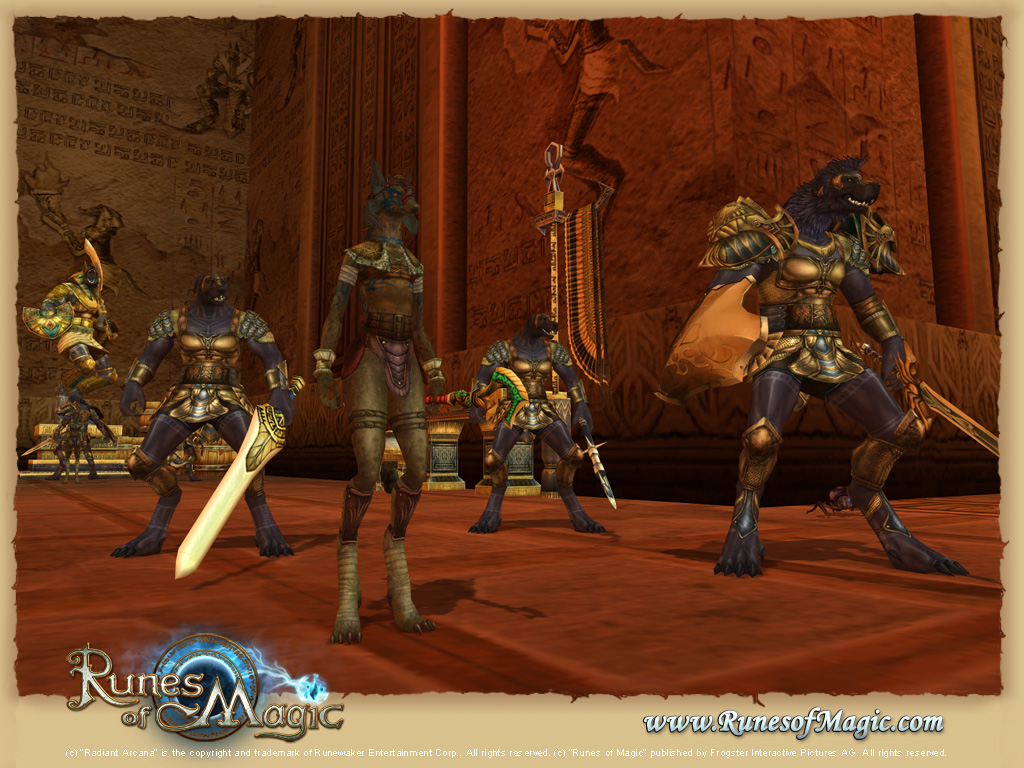 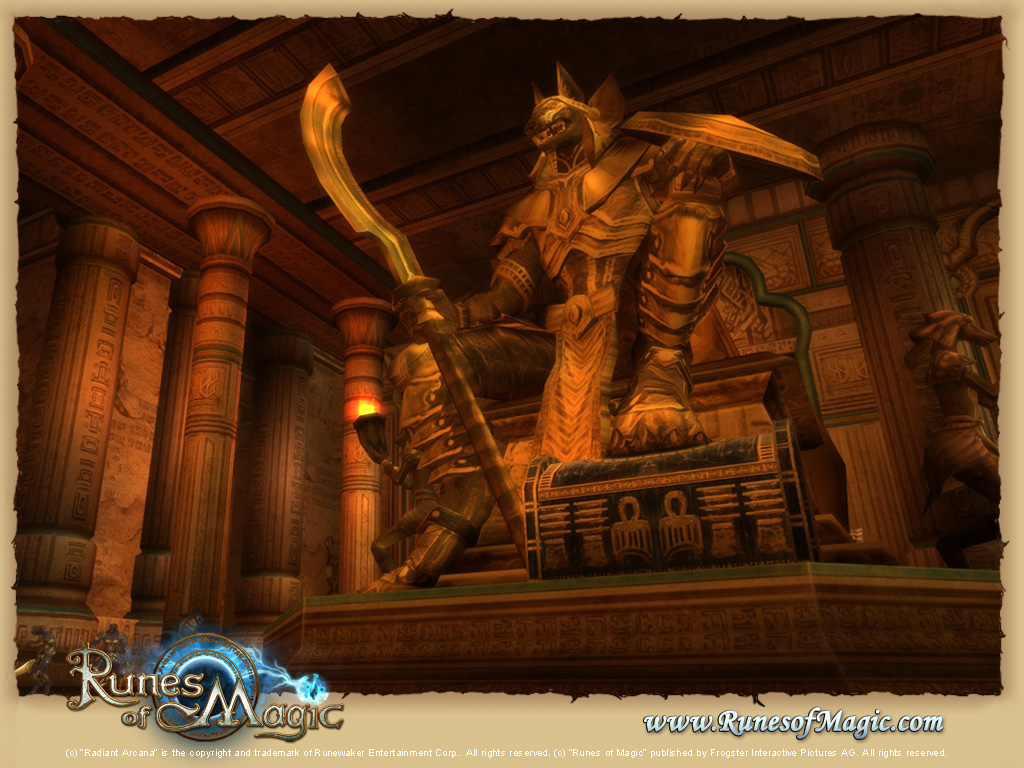 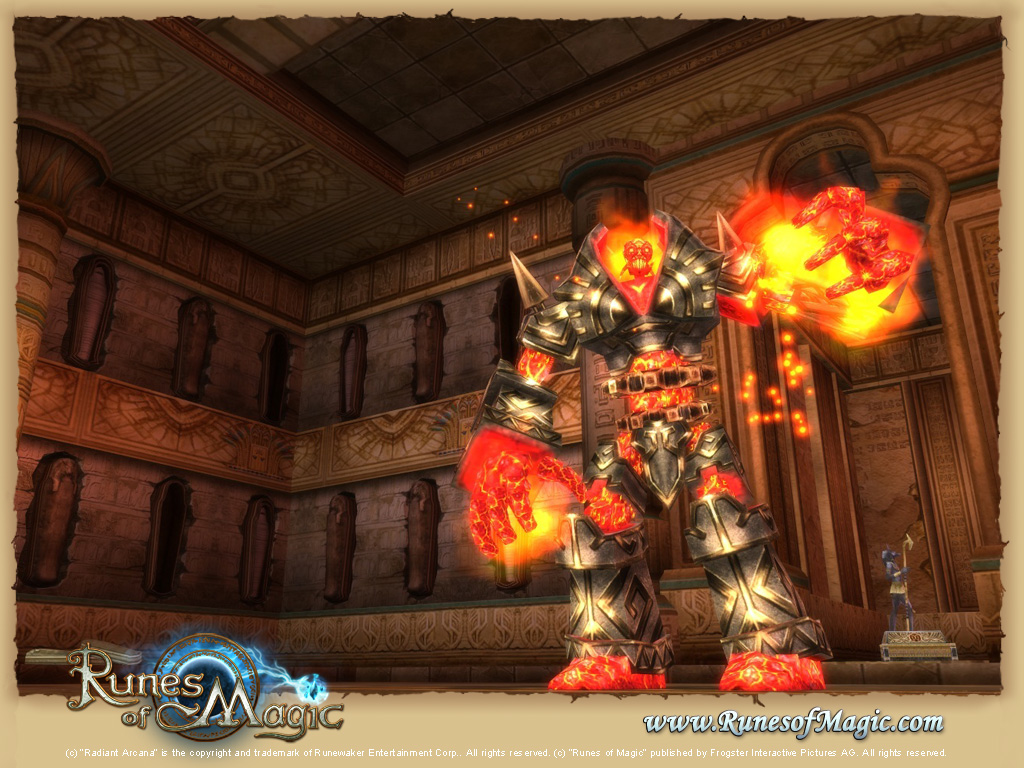 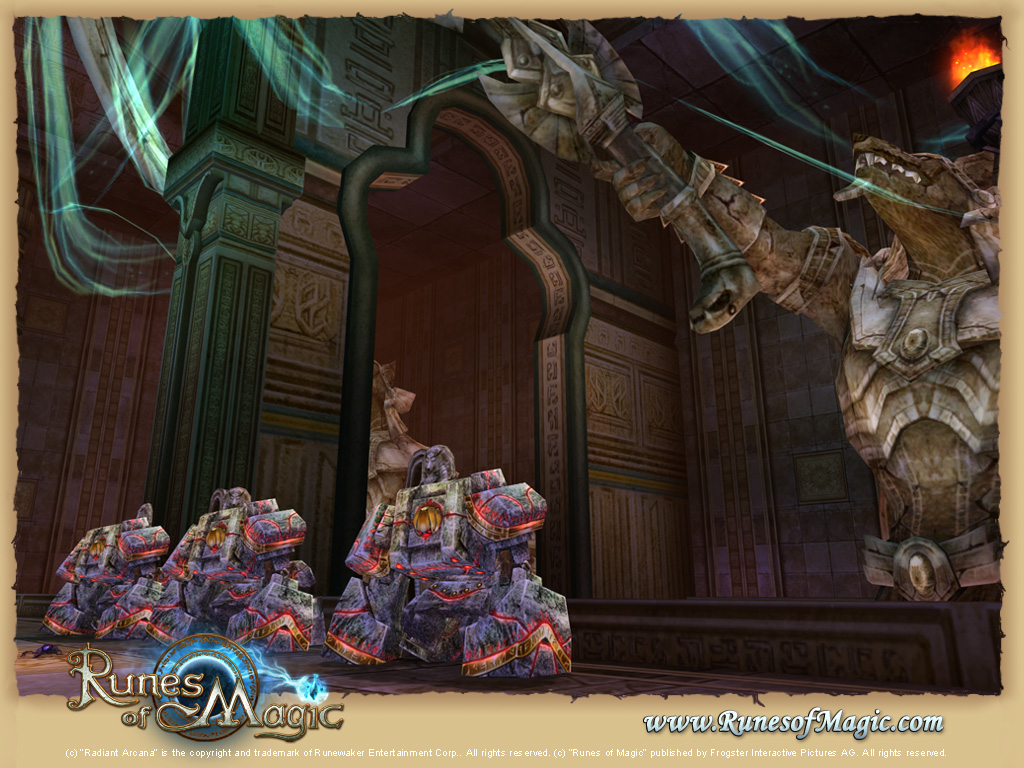 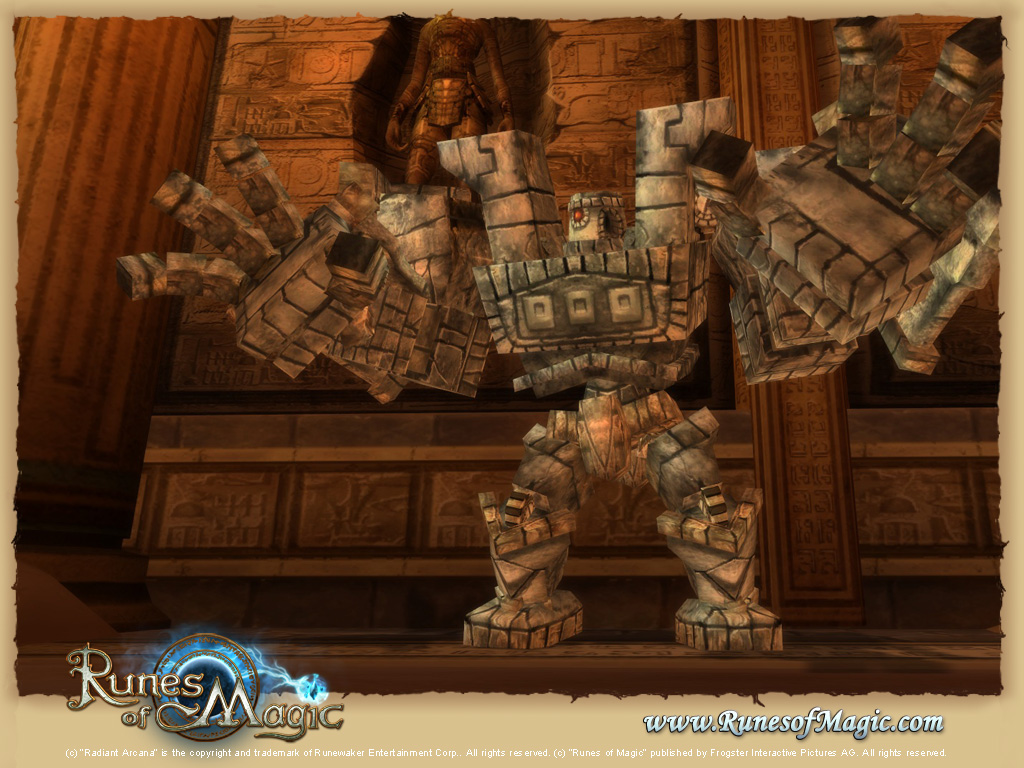 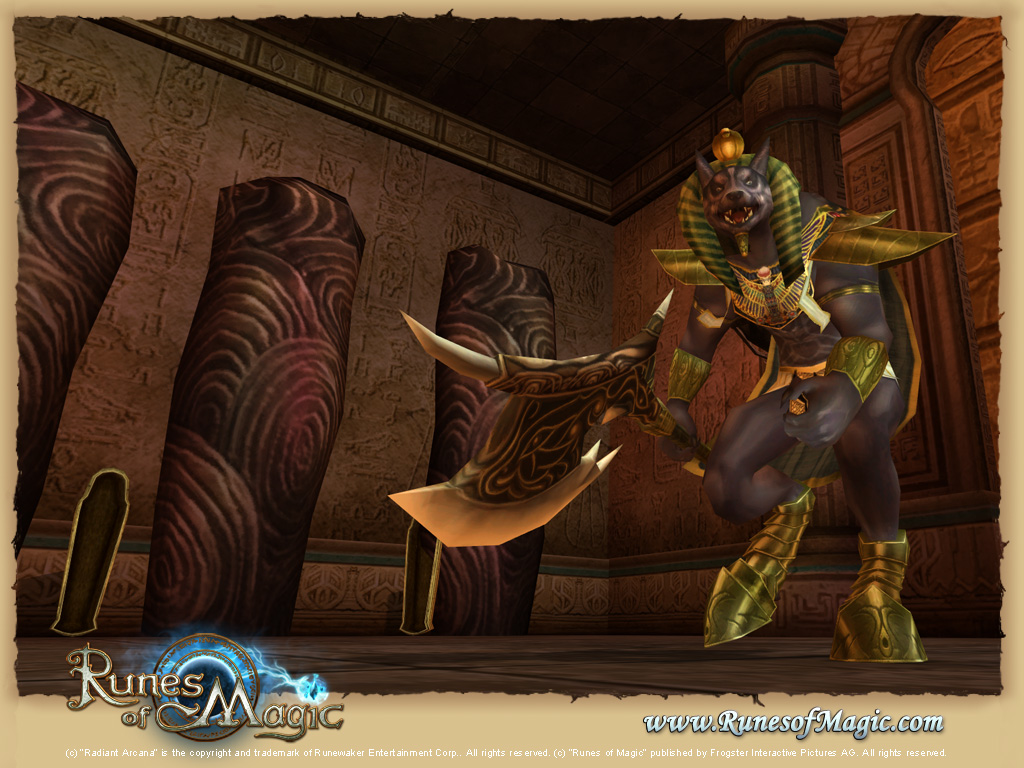 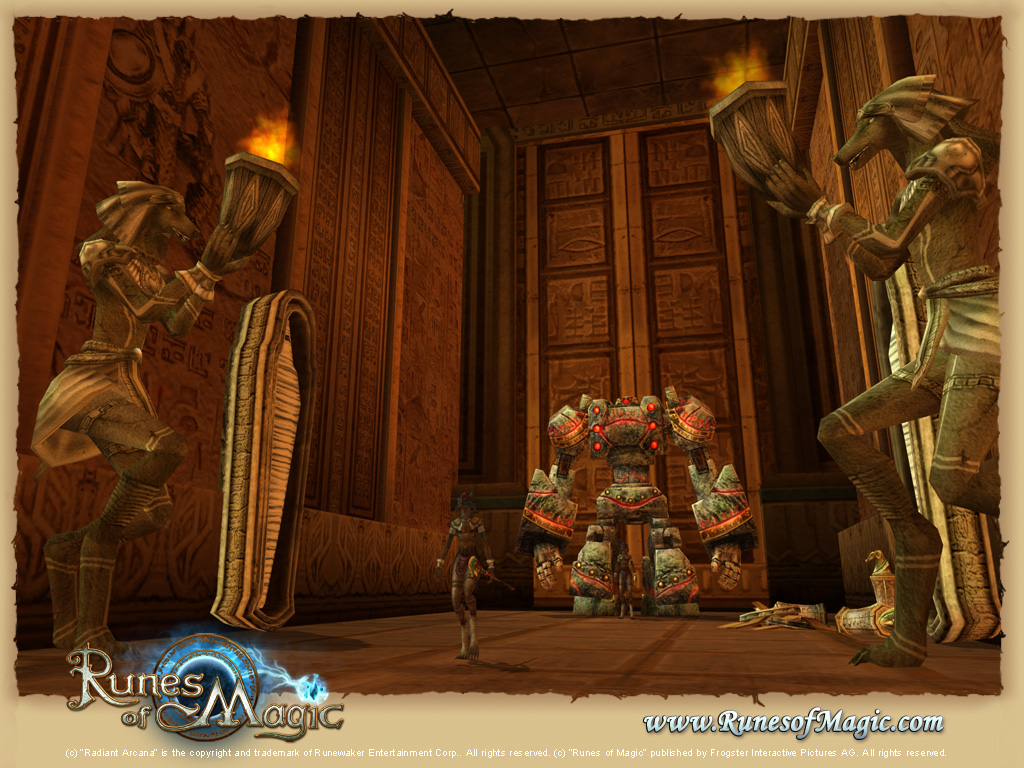 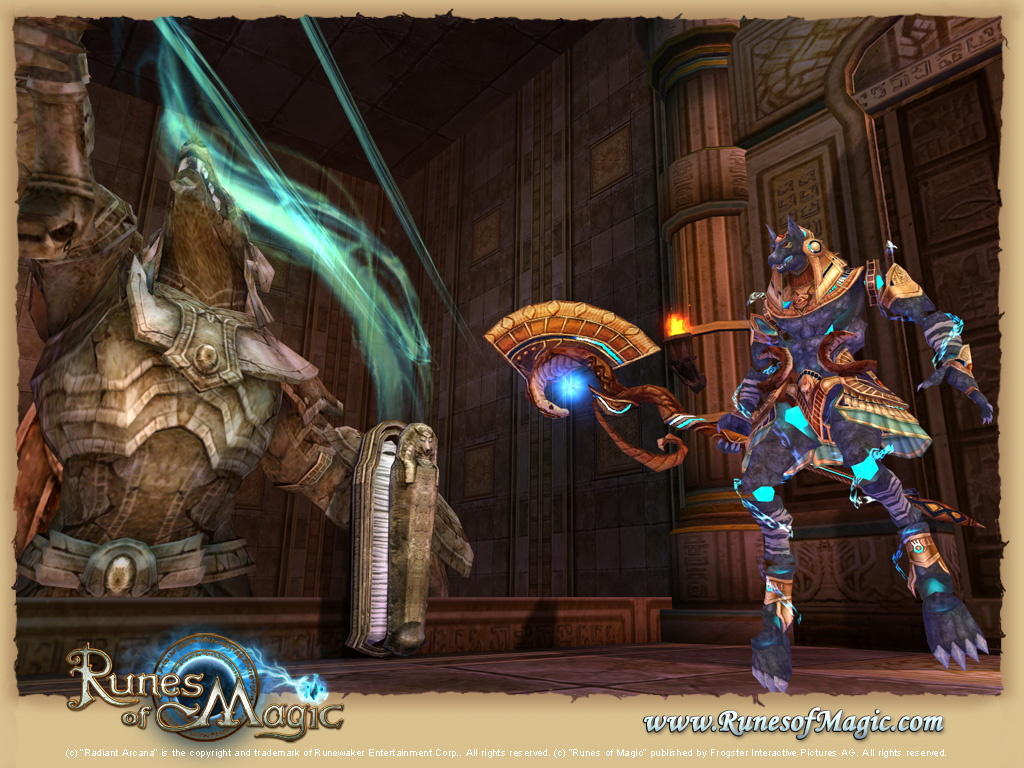 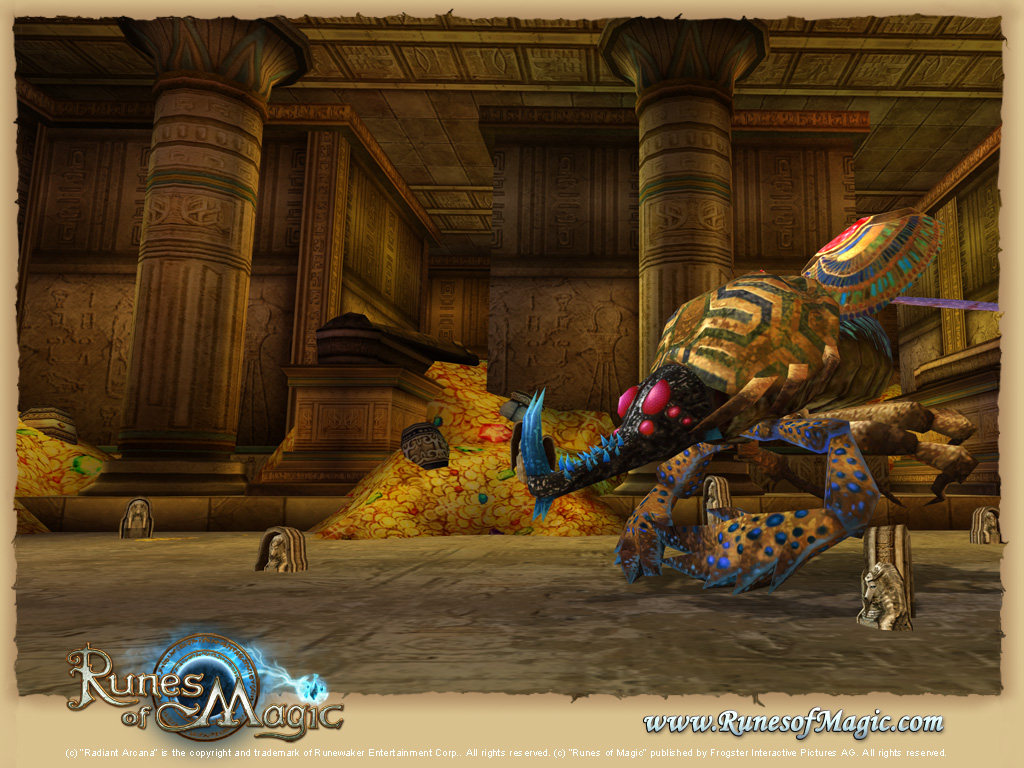 In the depths of the pyramid lies a mystical subterranean dungeon designed for group play. The first obstacle to overcome is General Guzala Grollfang, a descendent of the legendary leader. Then, on their way to the golden sarcophagus, players must confront two mechanical guardians powered by rare runes, as well as a giant scarab. But these arent the only dangers lurking in the depths  many of the rooms have been equipped with deadly traps which can only be avoided through teamwork and skill. In the final chamber awaits the biggest challenge of all  a giant Anubis who personally guards Kawaks golden sarcophagus and attacks all who dare to cross his path.