Today marks the Open Beta Test launch for CardMon Hero. All players who participated in the Closed Beta and new hopeful Heroes are called upon to join the adventure and experience a persistent and open 3D world where players can create, discover, recruit and summon Skill and Mercenary cards to aid in battle.

The Open Beta officially begins at 5:00 p.m. Pacific Time, today, January 19, 2011, and interested adventurers may begin signing up at the official website. To celebrate the Open Beta launch, a slew of new screenshots & wallpapers have been released. 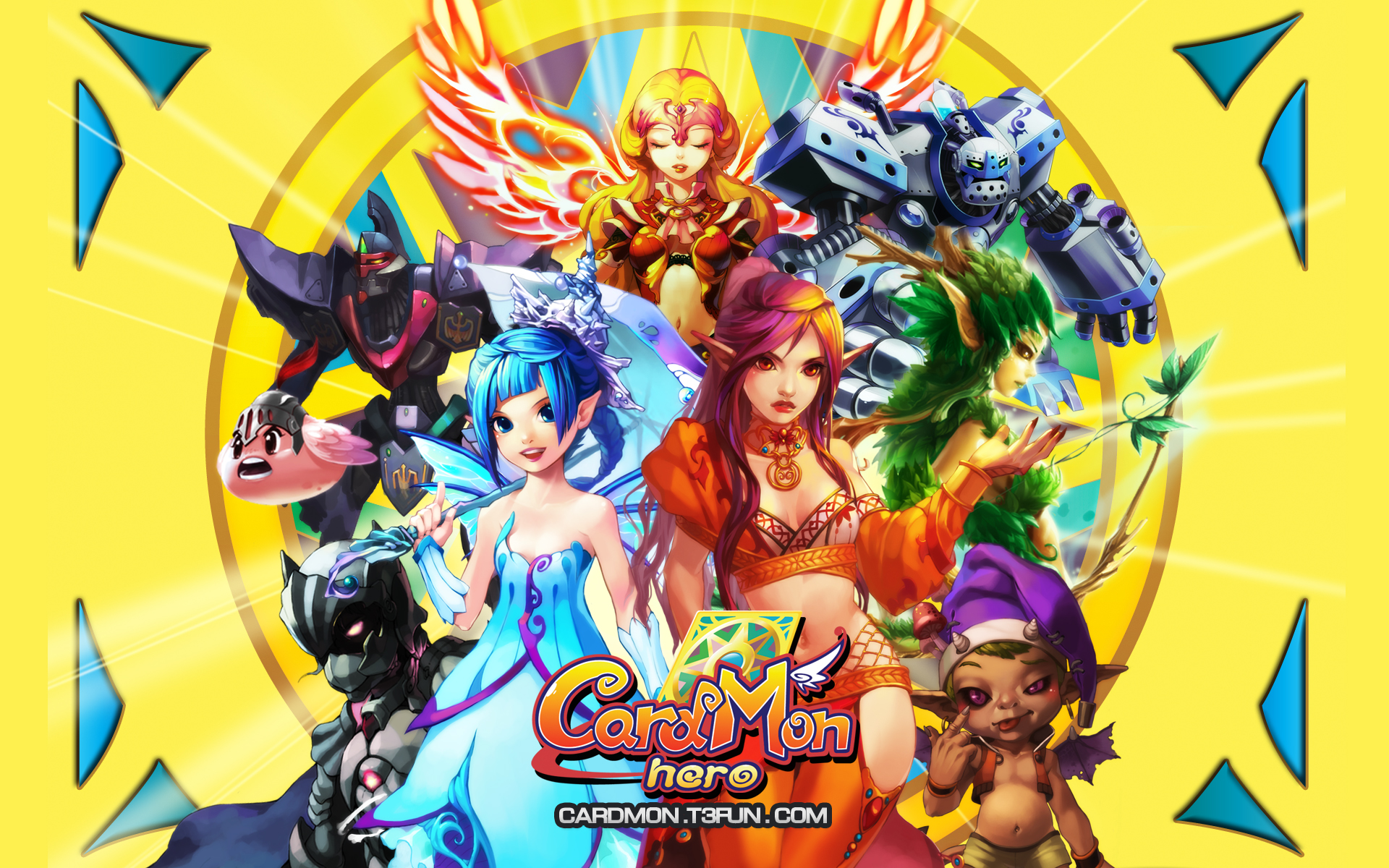 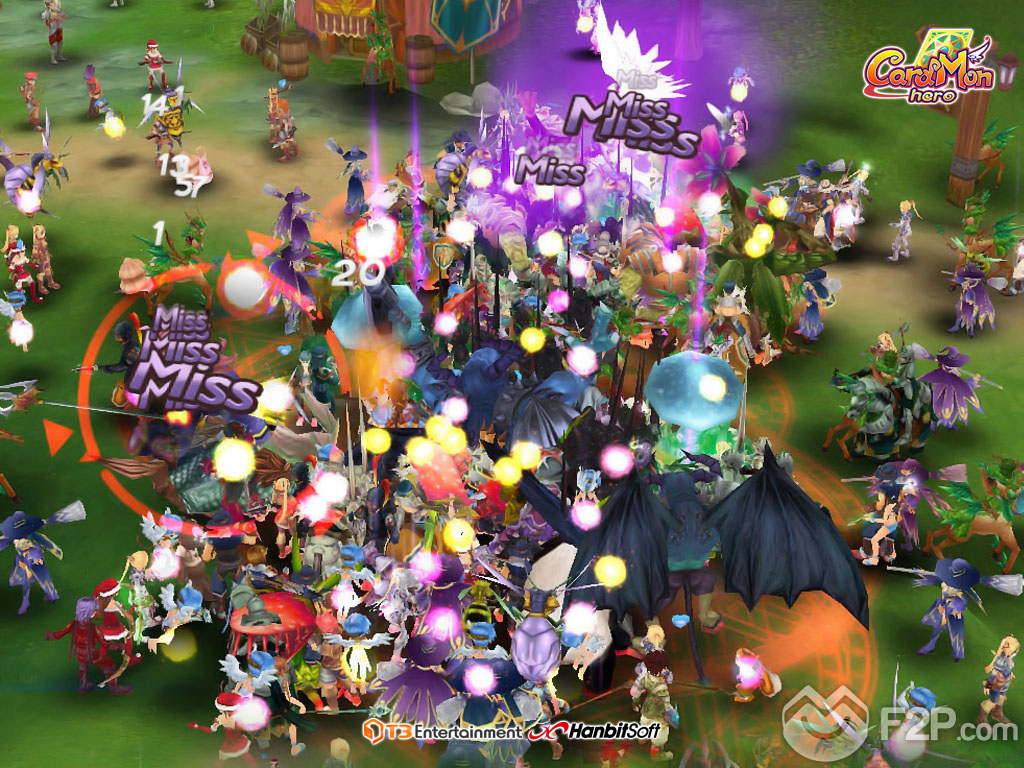 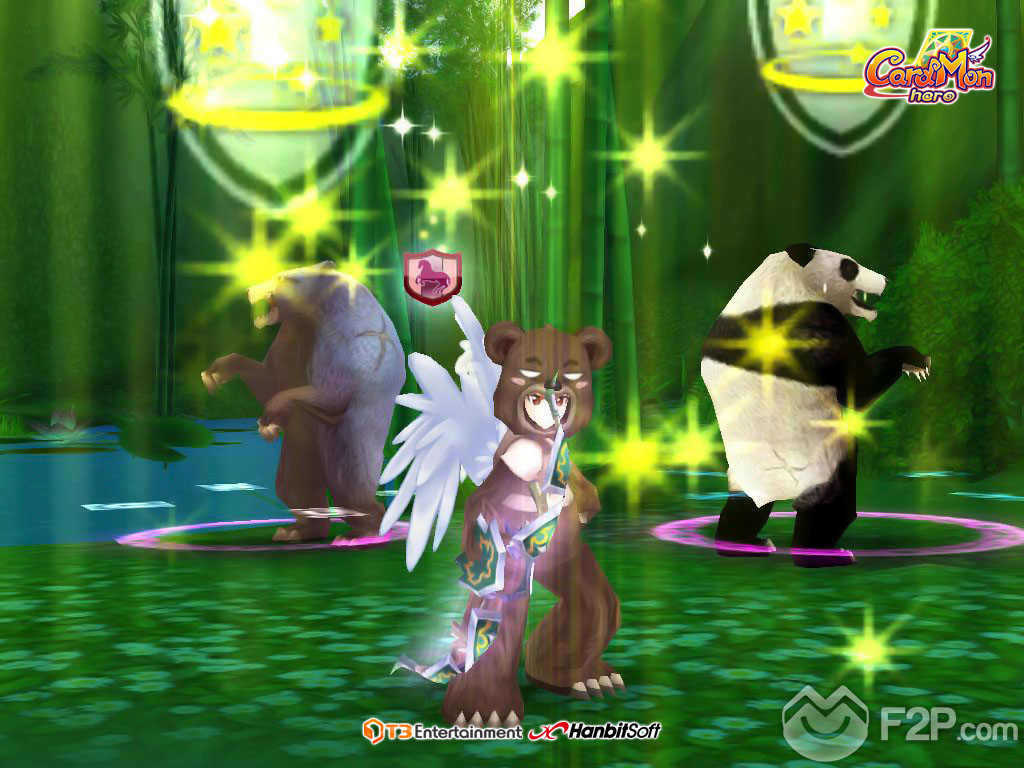 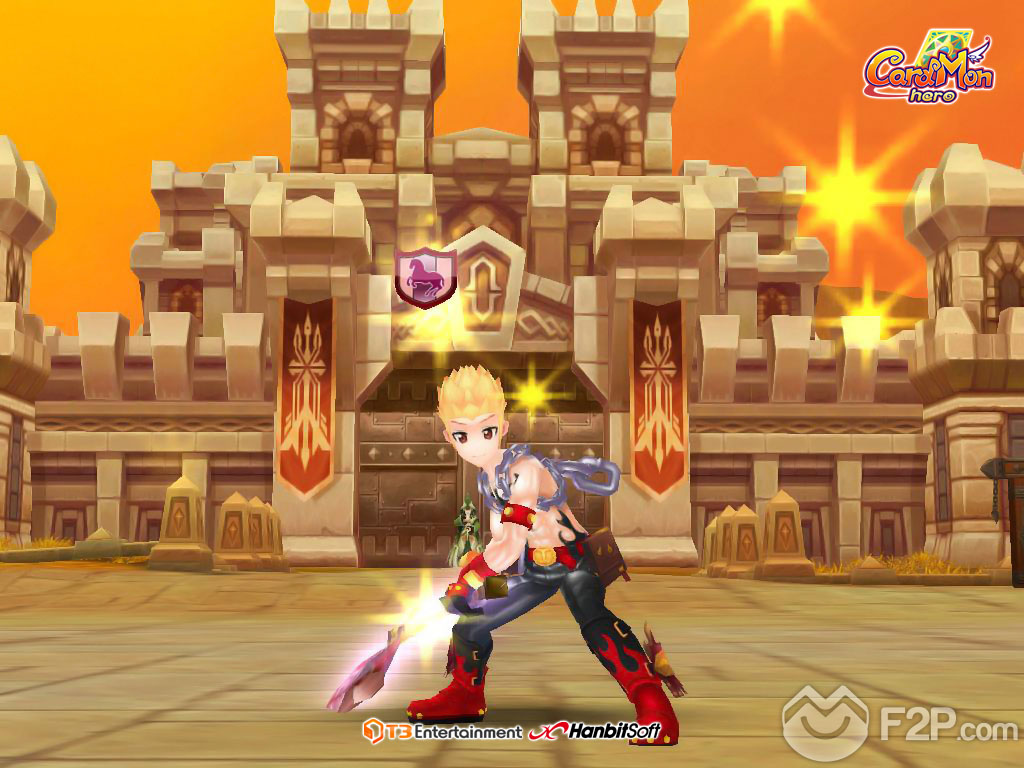 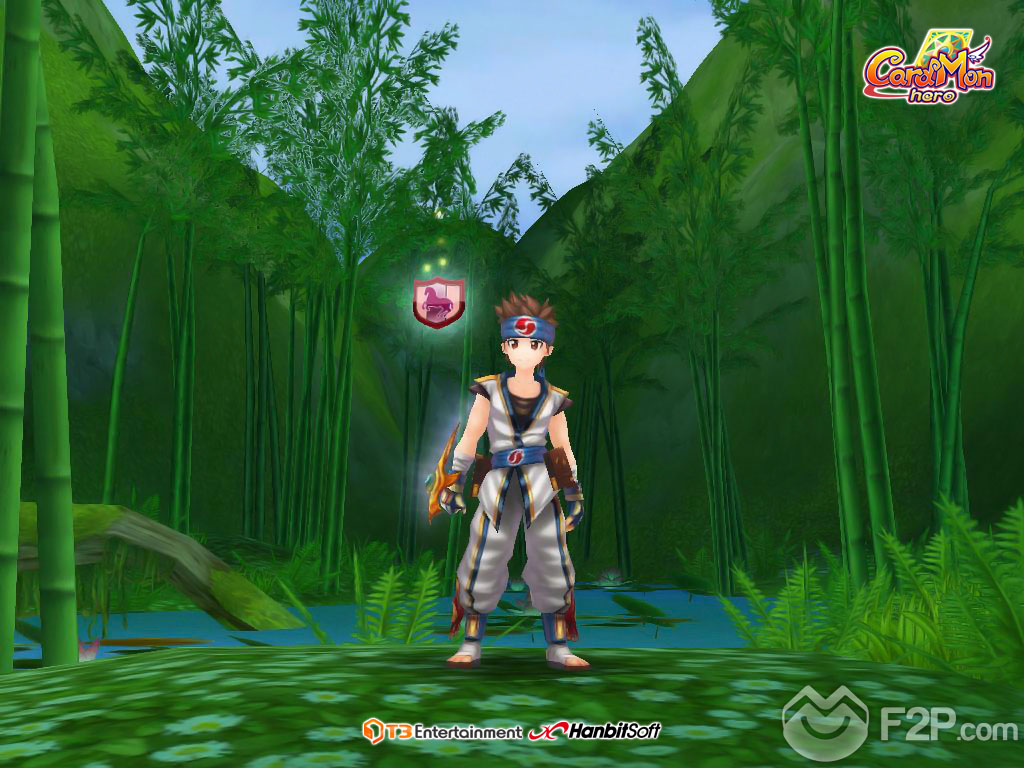 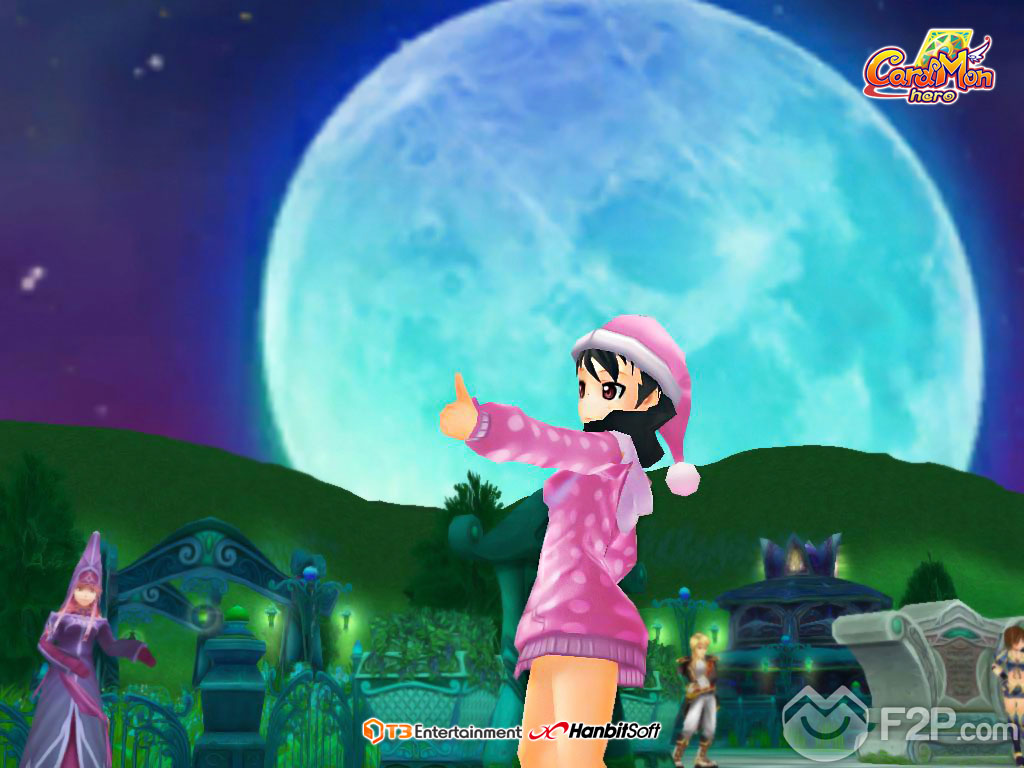 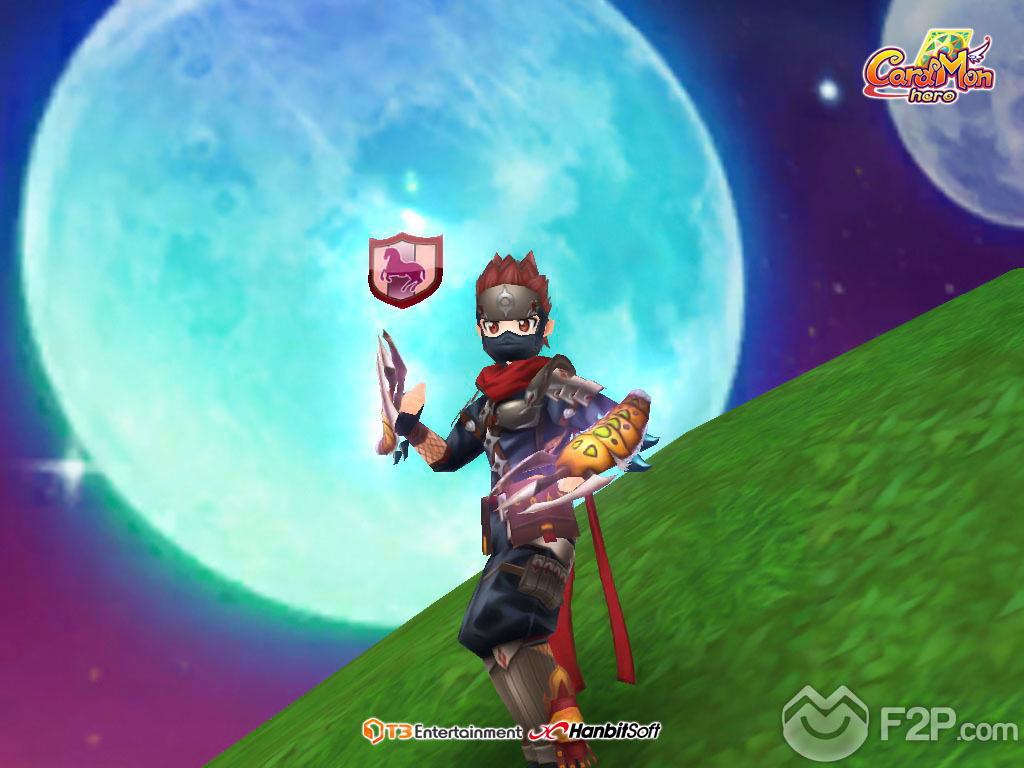 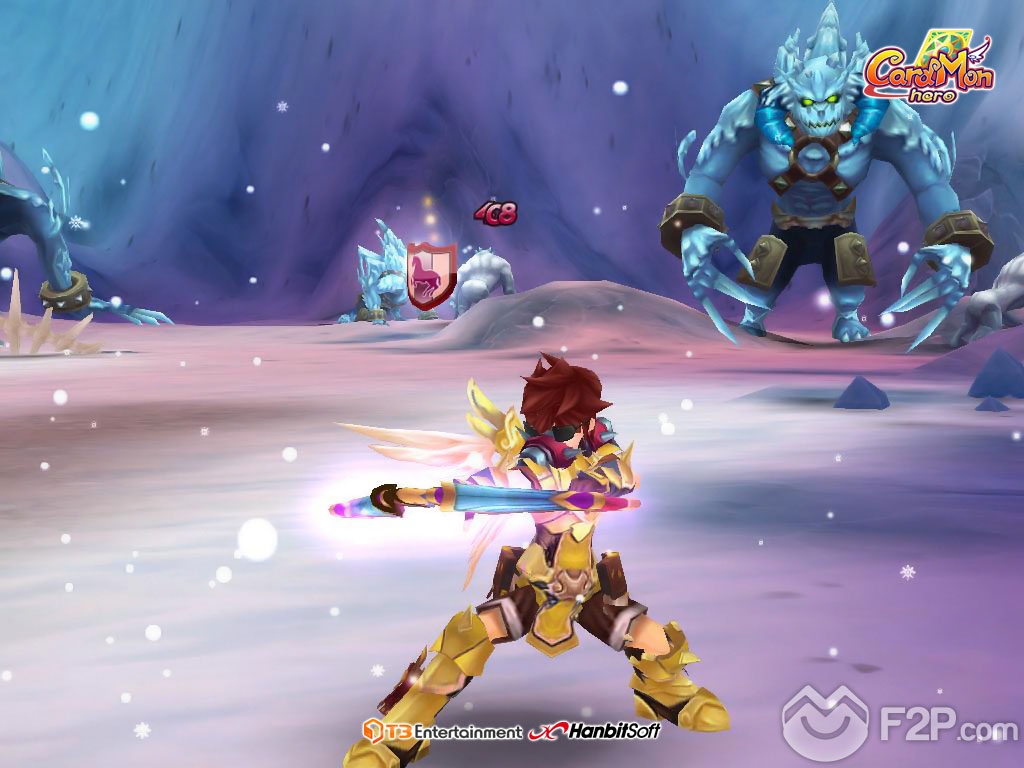 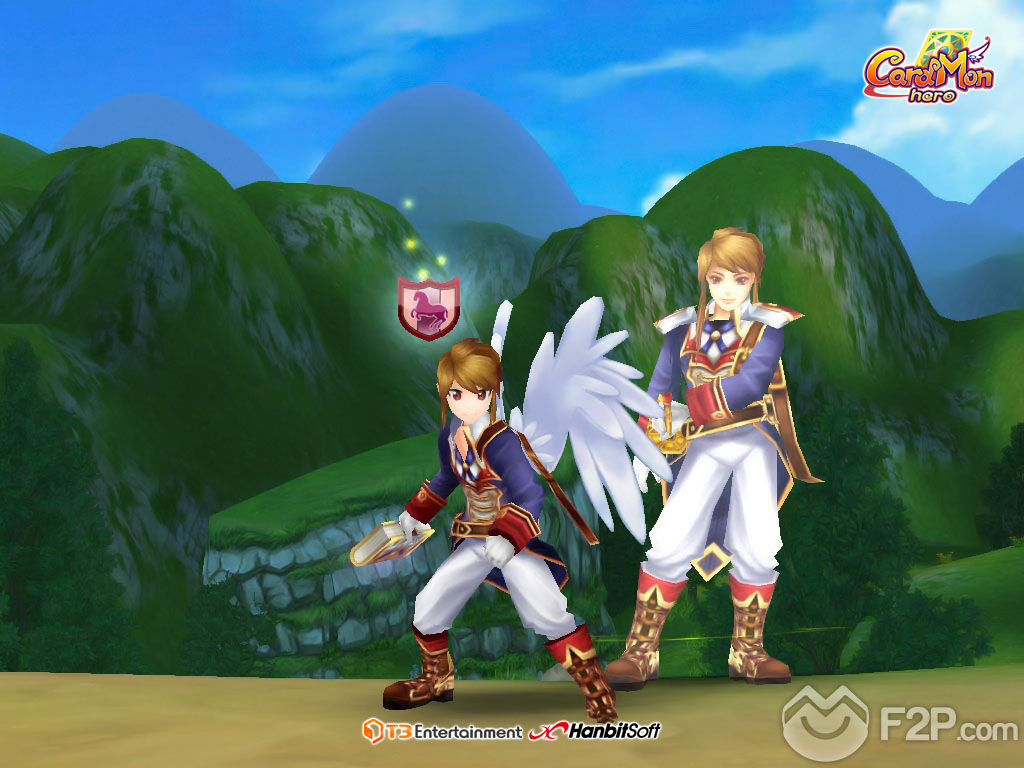 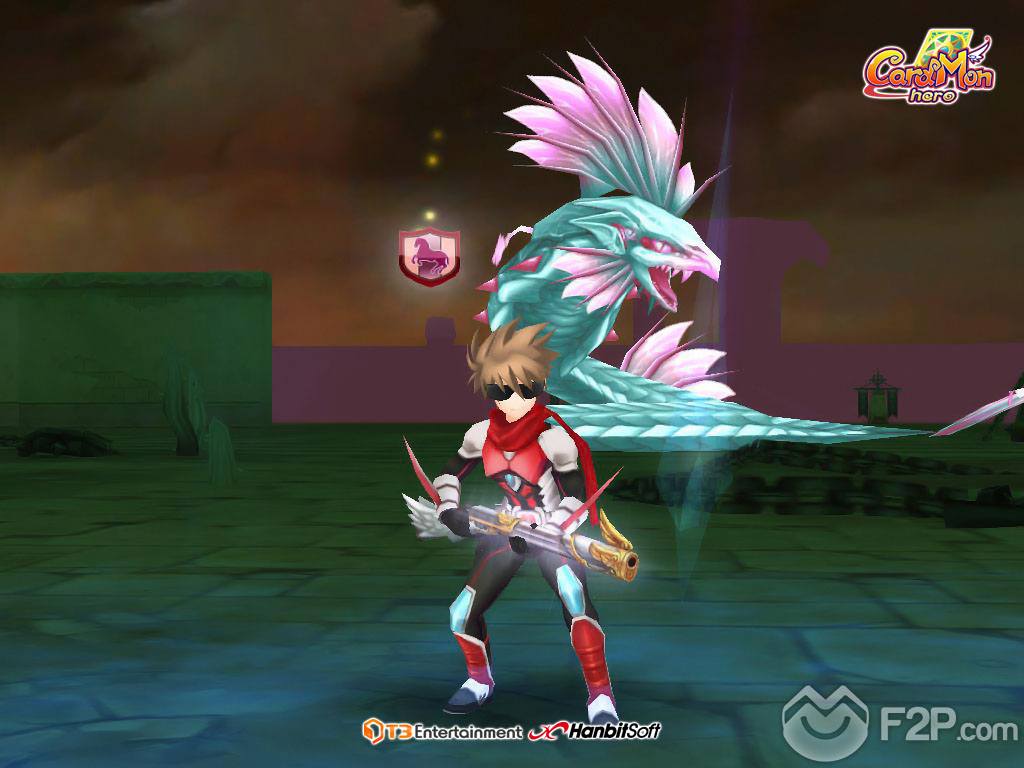 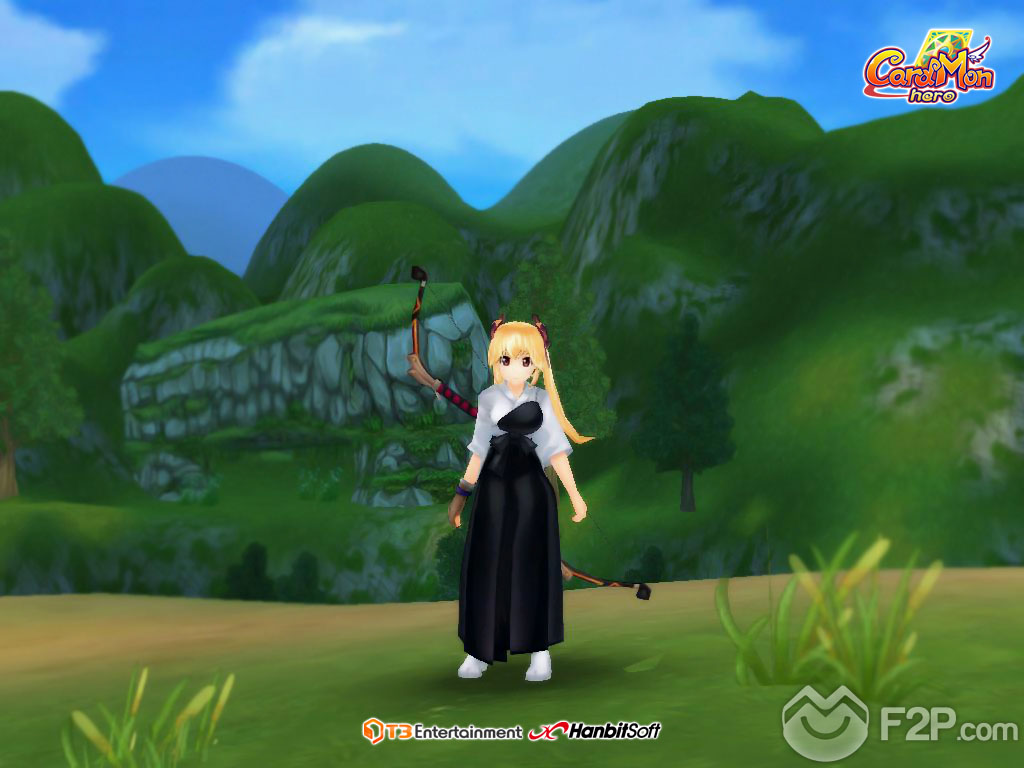 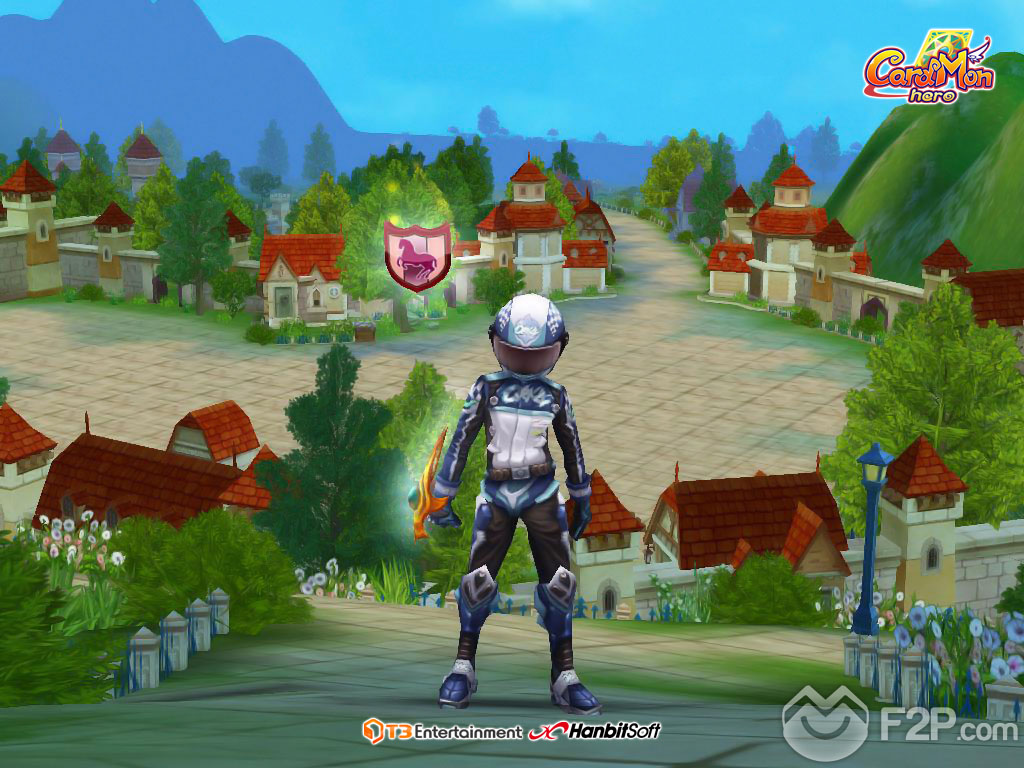 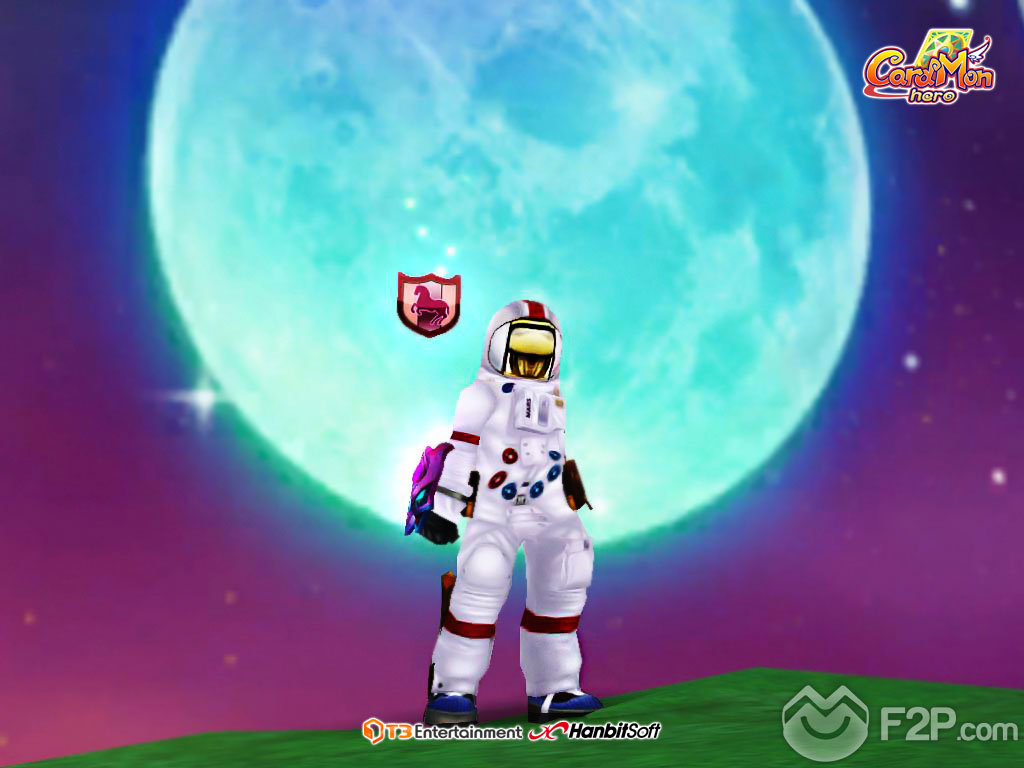